Lauren M. Shover, Co-Artistic Director of Elephant Room Productions, has been working for the company since it was founded in 2014. This past year Elephant Room Productions workshopped a new piece, Foothills Park, written by Dano Madden in which Lauren directed. Since moving to Philadelphia, Lauren has worked with companies such as Brat Productions as the Assistant Director to Director, John Clancy, Simpatico Theatre Company on their Second Stage Series as Assistant Producer and Bucket List Productions as Associate Producer on their interactive theatre show, Trapped in a Room with a Zombie. Lauren wrote Captive with the intent to take her audience on a journey through the twisted mindset of an addict. What does it mean to be addicted? Can it be avoided or is it inevitable? Lauren wants her audience to understand what it can feel like to be “chained down by” or “bound to” an addiction. Join her and her very talented production team as they workshop Captive on November 15th in Philadelphia, Pa. 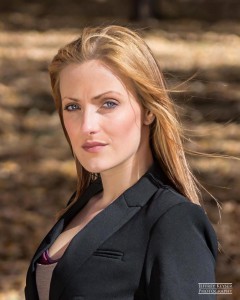