Cameron has been in love with storytelling from an early age. Originally a theatre actor, Cameron quickly branched out into film, and found his true passion in directing and photography. During his attendance of Baldwin Wallace University, Cameron fostered his love of film and produced his first short film “Stopped”. After graduating with a degree in Film and Physics, Cameron moved to New York and began pursuing his film career. Working mostly as an editor, photographer, and production assistant, he found time to write and direct in collaboration with an artist collective known as the “92Y Resident Artists”. Briefly returning home to Cleveland to produce his next film “That’s Why You Don’t Want Me,” he founded his production company “R3dglasses ltd.” through which he continues to produce everything from photography and artistic film to corporate videos. Now living in Los Angeles, Cameron strives passionately every day to learn more, work hard, and collaborate with talented, like-minded artists to explore the most interesting aspects of human existence. 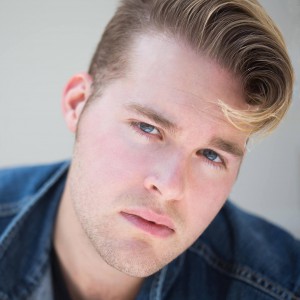