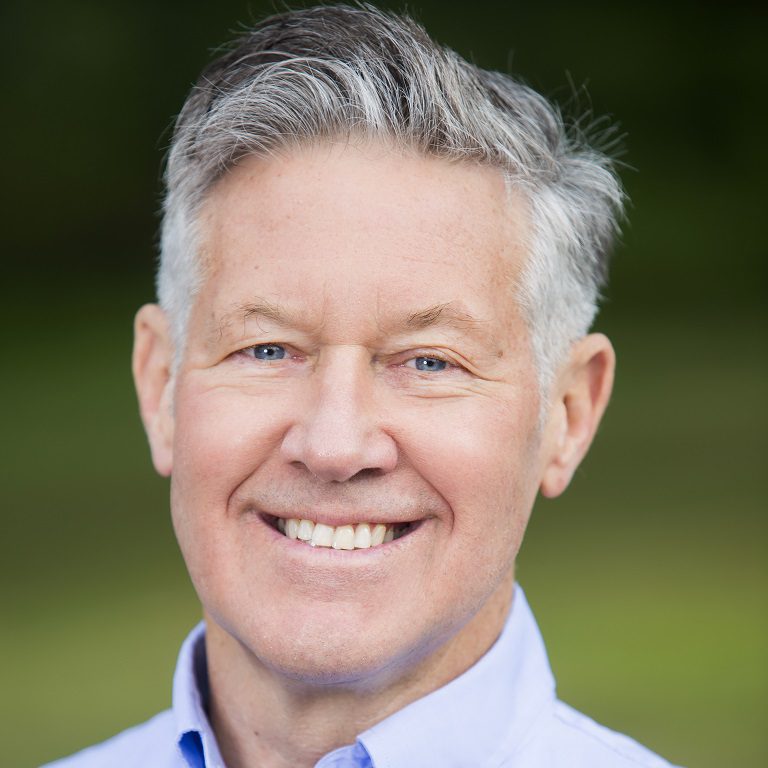 Protestant Bishop Richard Andrews is on trial for ordaining Larry Schofield, a gay man, to the priesthood.

David John Preece has had several productions of his plays and screenplays, including Charles Dickens’ Ghost Stories (winner of Best Play by the New Hampshire Theatre Awards 2008), The Picture of Dorian Gray (winner of ten New Hampshire Theatre Awards 2011 nominations, including Best Original Play), The House of the Seven Gables (winner of the Best Original Play by the New Hampshire Theatre Awards (2009), and Tender (nominated for Best New Play by the Los Angeles Weekly 2004 and (winner of Best New Play by the New Hampshire Theatre Awards 2007). His other plays have received recognition, including According To John (finalist in the Kentucky Theatre Association’s Roots of the Bluegrass New Play Contest), The Unicorn from the Stars (winner of the Vermont Playwright Award 2020), and Dancing Among the Wildflowers (winner of the Best One-Act Play with Mixing it Up Production’s 2020 Spring Emerging Playwrights Contest). His plays, Charles Dickens’ Ghost Stories, The House of the Seven Gables, The Scarlet Letter, and The Picture of Dorian Gray, are published. Besides being a produced and published playwright, he has had several scripts optioned over several years. His short film, Lunch with Eddie, which he wrote, directed, and produced, was shown at over thirty international film festivals and won several awards, including Best Short Film and Best Director. He has received education and theatre/film training at the University of Wisconsin-Madison and the University of California – Los Angeles (screenplay). He currently resides in Manchester, New Hampshire.