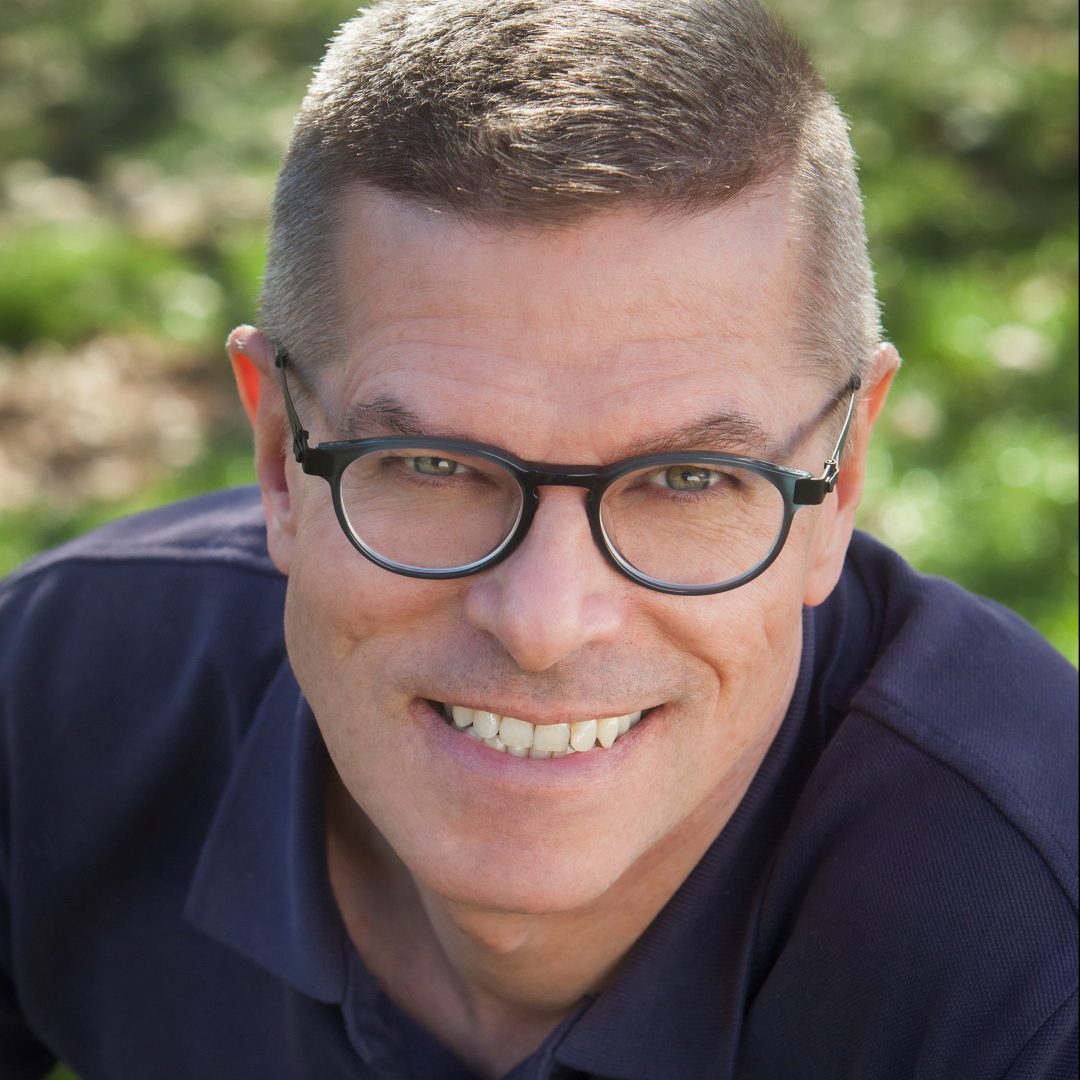 Bird Brains is a contemporary retelling of the classic tale of Chicken Little. The story begins on a typical day at the Cuckoo Academy, which is a school that’s literally for the birds. Here they are taught how

NOT to think! Foxy Loxy confides to us that he is going to follow all the birds into school so that he can make a meal out of them. But the audience isn’t the only one to hear his plans; Chicken Little heard it all, and plans to do something about it!

Chicken Little discovers that it’s very hard to convince anyone of anything when they’ve been taught not to think. While the birds fail to believe in the very real threat of the fox, they do believe that the sky is falling! Foxy Loxy, seeing this, convinces the birds that he can help them if only they make him King, which they do. And they are eager to serve him, not realizing that it will mean that they are served.

By using his noggin, Chicken Little (with a little help from the audience) saves the day, and teaches us all a valuable lesson in the process.

ERIC ROCKWELL is an award-winning writer and composer of several critically-acclaimed musicals. A 2004 Drama Desk nominee for best music, Eric composed the score and co-wrote the book with Joanne Bogart to The Musical of Musicals (the Musical!) which, after two years of performances in New York, went on to have success on London’s West End.

Eric is an alumnus of the BMI-Lehman Engle Musical Theatre Workshop, where in addition to creating Musical of Musicals, he developed the score to A Little Princess with lyricist Margaret Rose.It was chosen for the Dramatists Guild New Musicals Project and the New Tuners Festival at the Chicago Theater Building before having its world premiere at the Sacramento Theater Company. In the Spring of 2017, STC presented another Rockwell & Rose world premiere: Meet Your Mountain. for which they were honored with the 2017 Legacy Award.

Mr. Rockwell has composed the scores to several musicals for children, and is winner of the 2015 Shubert Fendrich Memorial Playwriting Contest for Golly Gee Whiz, a fun-loving homage to the Judy Garland-Mickey Rooney movie musicals of the thirties.The show was featured on Lincoln Center’s Reel to Real series, and won a National Youth Theatre Award for Outstanding Original Musical. Eric also created Up To You, a musical described as “Mean Girls meets High School Musical.” In addition to being nominated for an Innovative Theatre Award, it was also honored with a 2012 NYT Award for Best New Musical. Other shows created for young audiences include Peter Pan, a musical adventure, The Trials of Alice in Wonderland, based on the work of Lewis Carroll, The History Mystery, a musical time-travel adventure and most recently, Rockin’ Robin Hood.

As a “serious” composer, Mr. Rockwell made his Carnegie Hall debut with a heartwarming Christmas carol entitled The Annoying Drummer Boy.