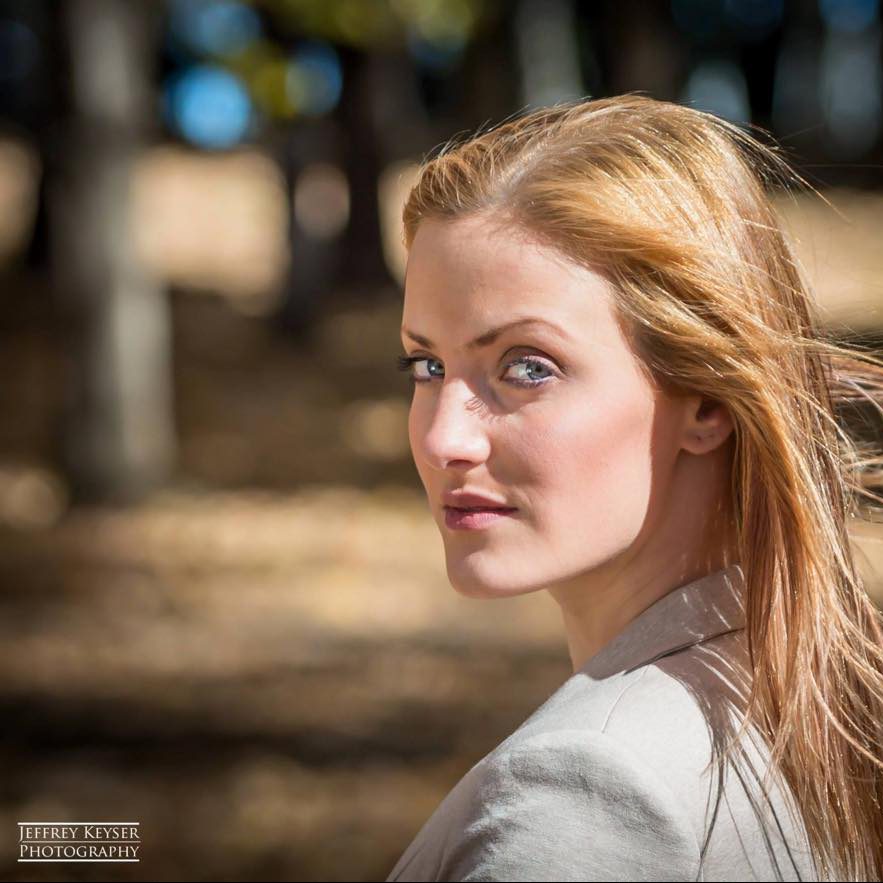 Lauren began her work in Philadelphia at Brat Productions working as the Assistant Director to Director, John Clancy, on their production of The Last Plot in Revenge. Lauren has also worked with Simpatico Theatre Company as Assistant Producer on their Second Stage Series as well as Bucket List Productions as Associate Producer running their ongoing interactive theatre show, Trapped in a Room with a Zombie. In New York City, Lauren has worked with the Artful Conspirators as Assistant Director on their workshop of Bad Husband written by Dano Madden as well as the 92nd St. Y Resident Artists as Director of their workshop of First Snow written by Christopher G. Ulloth. In 2014, Lauren co-founded the development and workshopping company, Elephant Room Productions, where she has workshopped new pieces such as Foothills Park and Beautiful American Soldier by Dano Madden, Whispers by Phil Czekner, Pis Allers by Titus O’Neill and Captive by Lauren M. Shover. Captive is a piece centered around the difficulties of addiction. This piece has served as one of Lauren’s inspirations that led her to her return to the educational system in pursuit of a Master’s degree in Psychology, which she is currently working towards. This year, Lauren is also taking on a new position as a Prevention Specialist with Shalom, Inc. working with children and teens in the Philadelphia area to help educate them about issues such as substance/alcohol abuse, bullying and violence.