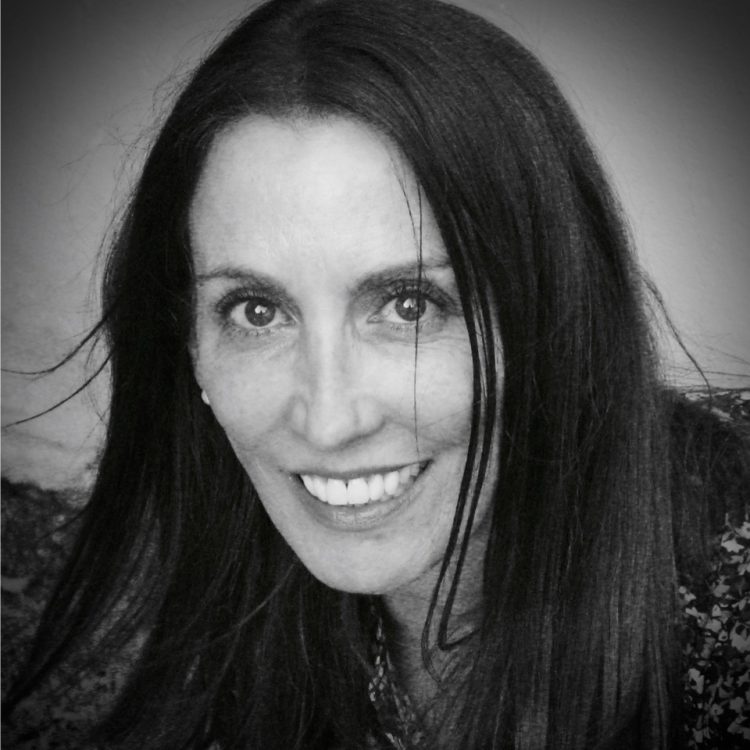 On the eve of the sexual revolution, a bold and iconoclastic woman in her sixties will engineer her own criminal arrest, resulting in the landmark Supreme Court case, Griswold v. Connecticut, which establishes a right of sexual privacy and directly paves the way for other guarantees of liberty, including, on the 60th anniversary of the Griswold case, the right of same-sex couples to marry.

The story of Estelle Griswold is largely overlooked. As observed directly in this play, she is frequently omitted or misidentified, even in scholarly articles and books.

In reality, Estelle Griswold (1900-1981), was a woman who, in her sixties, set in motion the legal process that would do nothing less than change the world.

This play mines her ingenious spirit and drive and the extraordinary events leading to the Griswold case.

A writer of both drama and comedy, she’s the author of an award-winning series of plays inspired by women who faced nightmares of history (including AGATHE, inspired by the overlooked story of Rwanda’s fourteen-hour president) as well as the serio-comedic Hong Kong Date Night (the winning short for the 2020 Ojai Valley Arts Ensemble Festival and an official selection for Smith & Kraus Best Short Plays) and Medusa Does a Re-Do (an official selection for 2021 theatre festivals in both New York and California).

Angela’s poetry and prose pieces have appeared in several national publications, including The Antioch Review, Art/Life, and a University of Iowa Press anthology.

A Pushcart Prize nominee and one of sixteen writers selected as Literary Hosts for the 2018 PEN America LitFest, Angela holds degrees from Stanford and UCLA and is a member of Dramatists Guild, PEN America, and the Antaeus Theatre Company Playwrights Lab.