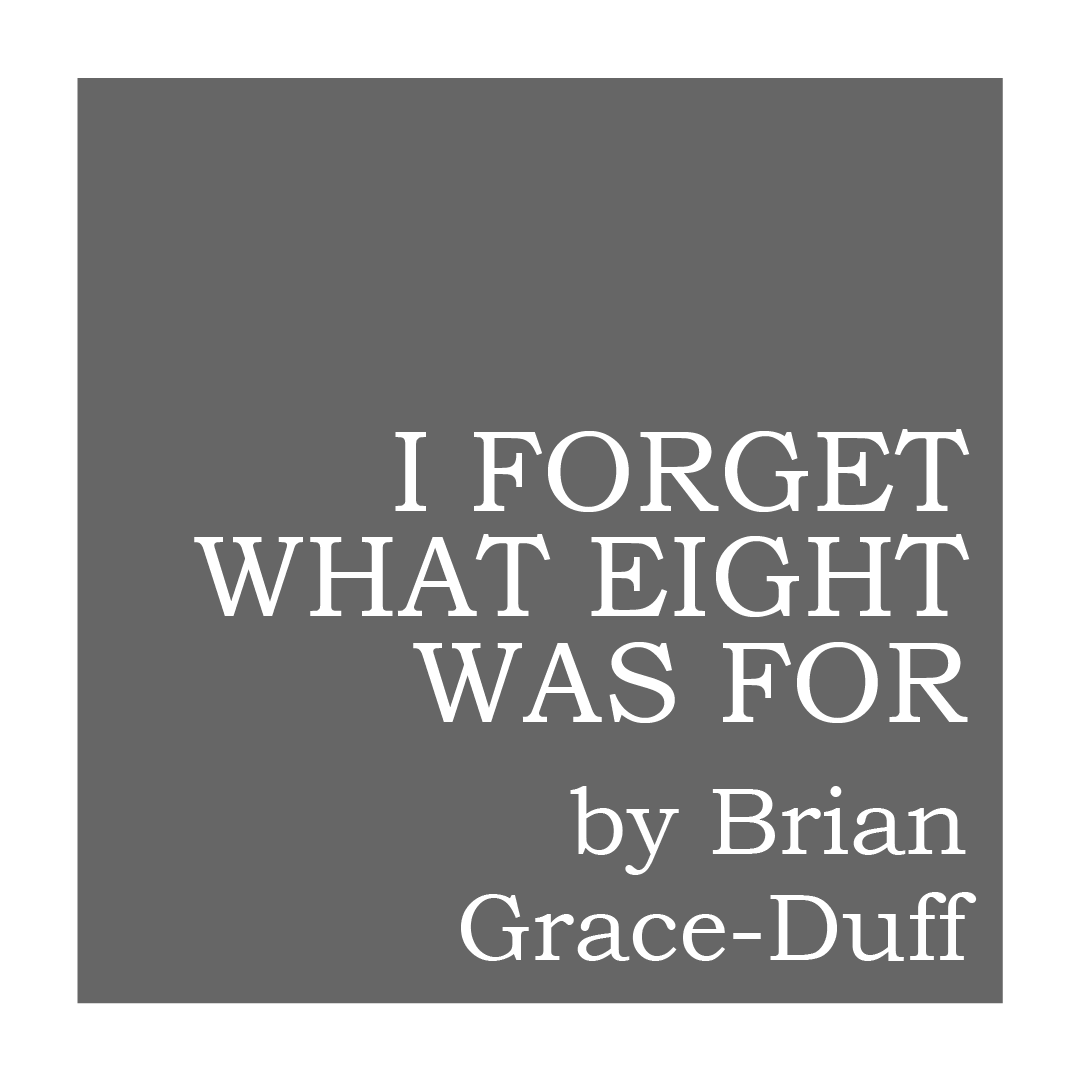 The Artist, contracted to play a role that hits a little too close to home, takes us into the mind of the playwright
BUY TICKETS 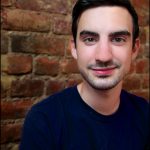 Joshua Tewell (The Artist) performs with ERP in his first major role, having worked with them earlier this year in A Midsummer Night’s Cabaret. Having moved to Philly at the beginning of 2016, Josh had previously worked with the local Enchantment Theatre Company for several years, in two national tours and a local tour. Other Philly credits include last year’s PIFA (“The Kinetic Tree” at the Kimmel Center), the Duende Cycle (“Bodas de Sangre/I Only Came to Use the Phone”), and Terror Behind the Walls at Eastern State Penitentiary. Catch him later this October as Van Helsing in “Dracula” at the Laurel Hill Cemetery! 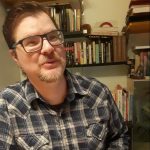 Brian Grace-Duff (Playwright) is a Philadelphia playwright and charter member of The Foundry. His most recent production was The Hollybush Game (a devised performance celebrating the 50th anniversary of The Glassboro Summit) at Rowan University. Other work has been presented or developed by PlayPenn, BRAT Productions (2014 Artist-in-Residence), Philadelphia Theatre Company, Endtimes Productions, Pittsburgh New Works Festival, Plays and Players (2011 Playwright-in-Residence), Walking Fish Theatre, Zacherlee Presents…, Philadelphia Dramatists Center, and Tactile Theatre. Brian is a graduate of West Chester University.