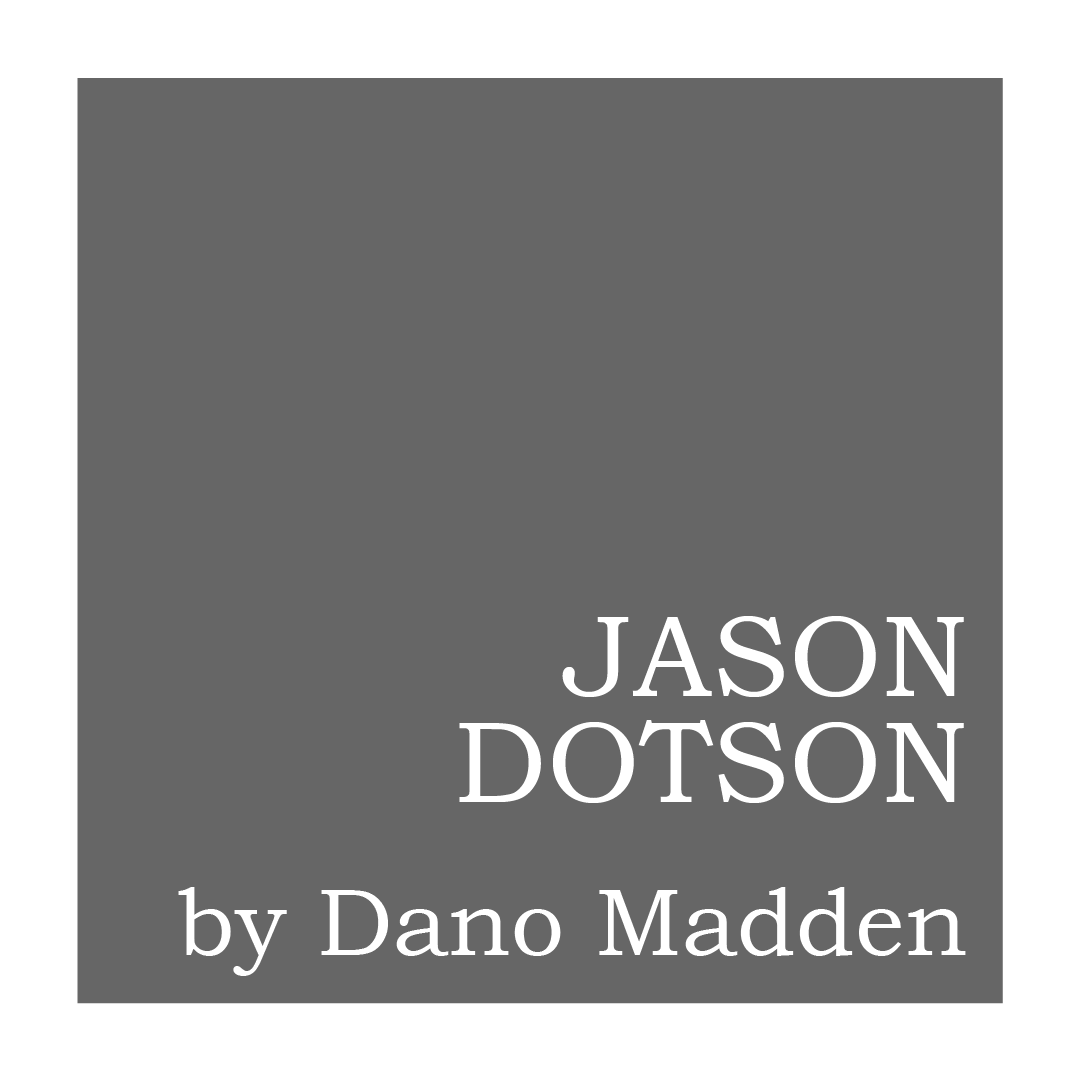 There are so many moments of life between the ages of 15 and 43, have you seen them?
BUY TICKETS 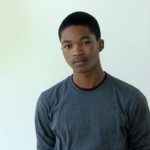 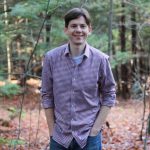 Dano Madden (Playwright) is a playwright, screenwriter and director, originally from Boise, Idaho. He was a 2015 MacDowell Fellow and a 2016 Djerassi Fellow. His web series, Precious Cargo (www.preciouscargowebseries.com), was named one of the ten best web series of 2016 by Paste Magazine and has been selected for web festivals across the country. With Elephant Room Productions, Dano has workshopped his plays Foothills Park and Beautiful American Soldier. He is the co-creator and executive producer of the new web series, Brokers, which will be online in September of 2017. He is currently a drama teacher at the Marymount School of New York. Dano received his BA from Boise State University and his MFA from Rutgers University. He lives in Hoboken with his wife Lauren and their cats, Beth and Buster. www.danomadden.com