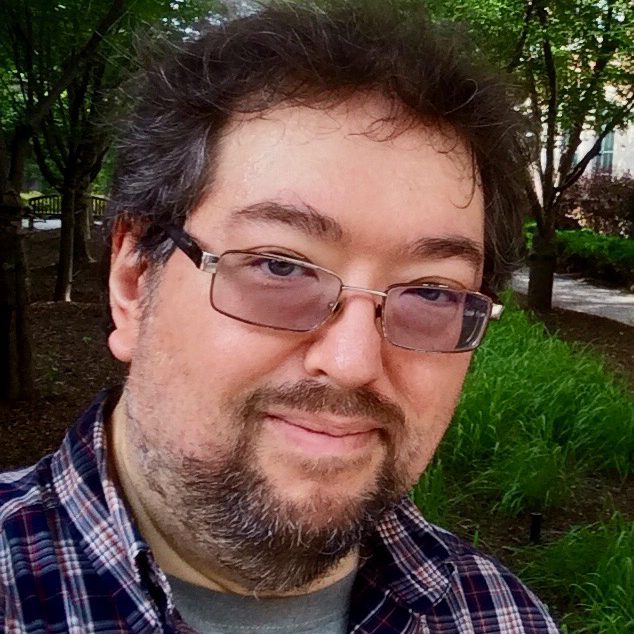 Teddy Passanante and Anzor Khasanov are eleven-year-old pen pals. Teddy is an unathletic, effete, half-Asian nerd living in a liberal U.S. made up of what used to be Blue States. Anzor is the child of Muslim refugees trapped in a militant right-wing Christian theocracy that used to be the Red States. The boys know their correspondence is mandated and monitored by Anzor’s government. This is a love story.