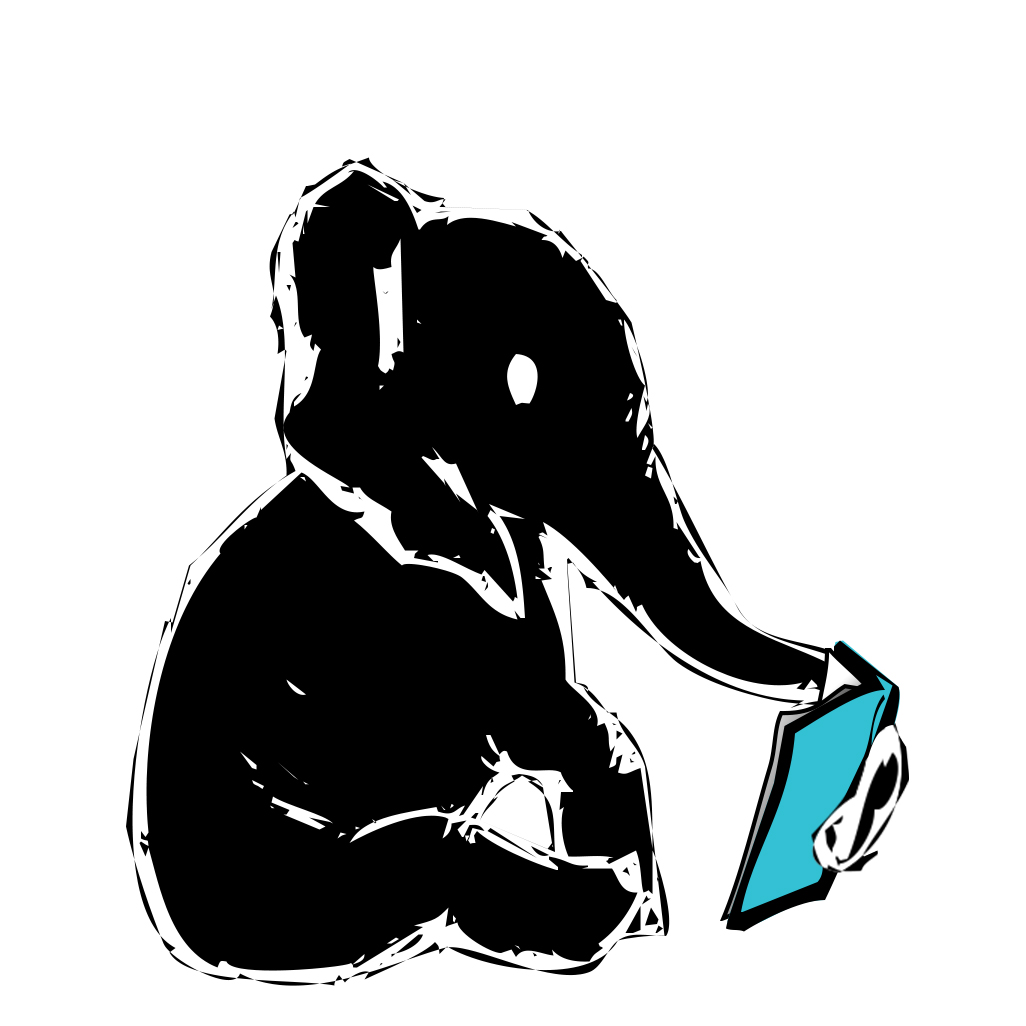 Jane makes a clean break and decamps to rural Colorado where hard work and even harder weather are the answers to almost everything. While enduring the sliding mud, Jane embarks on a magical journey in this homesteader comedy about how to stake out your own place when you’re disabled.

I am a multilingual writer born and raised in New York City.  I lived and worked in France where I wrote for young French speaking actors and produced and performed in works by Irish and Welsh authors.  A transplant to the mountains of Colorado, I serve as an arts mentor to youth and older adults. I also organize and perform in readings of French language plays in my community.