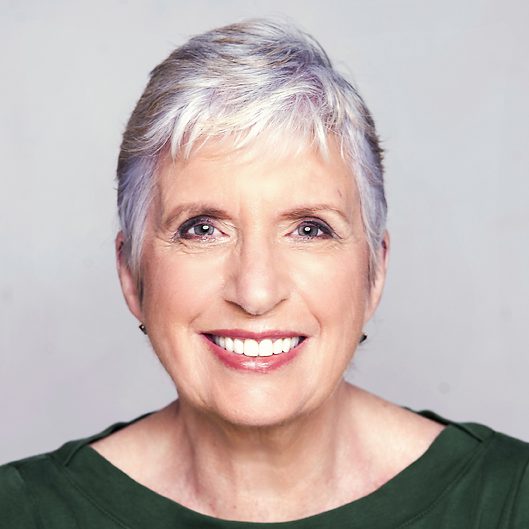 Susan, in her 50’s, suddenly starts forgetting things and blanking out.  It’s as if she’s suddenly left the room. Both her mother Joyce and her daughter, Alli have noticed this and become concerned.  When, after mishaps at work and in her car, Susan is finally diagnosed with early onset dementia, the world of the three women suddenly changes drastically.  Susan makes her mother promise to care for her at home, and the grandmother and the daughter after making the promise, are forced to play caretaker and breadwinner as the dementia worsens.  The grandmother and Alli pay the price as their lives begin to degrade as well.  But a promise is a promise, isn’t it?

Marj O’Neill-Butler is a member of the Dramatists Guild, Playwright’s Center and the International Center for Women Playwrights. A published playwright, her work has been seen in 26 states, the District of Columbia, Canada, Great Britain, Scotland and Seoul, S Korea. She has had 26 different plays produced in multiple theatres, numerous readings and just about as many rejections. As a side note, she is the grandmother of triplets.