Harry has awoken this morning to find himself in a strange room in what appears to be a hospital.  He’s strapped to a bed, (that has more in common with a medieval torture device), and is unable to move.  He has only bits and pieces of memories; a walk with his old friend, Bennett, a dark room, and the words, “go ahead.”  What happened?  Why is he here?   And where is “here?” What is he being treated for?  Is he being treated at all?  Why has no doctor or nurse come to see him?  And what are those strange noises coming from behind the wall?  And why is Bennett just sitting there, being of no help at all?  And what about Sue?  Where is she?  Yes, they’re “on the outs,” but to not visit him at a time like this— it doesn’t make sense.  When Bennett finds the presence of a large, red canister behind Harry’s bed, a terrifying darkness descends on them both.  What follows is their journey through this unknown world that they have unwittingly become a part of; nurses and orderlies who resemble a gang of trolls, a goat that shows up out of nowhere and a potentially deadly “authorized practitioner.”  Aided by a being who travels through time and space and lives in a crack in the ceiling— Harry begins to understand his predicament.  OLD WOUNDS is an absurdist, dark comedy about aging, the blurring of fantasy and reality, love and loss, healthcare and the memories that remain with us as we fade. 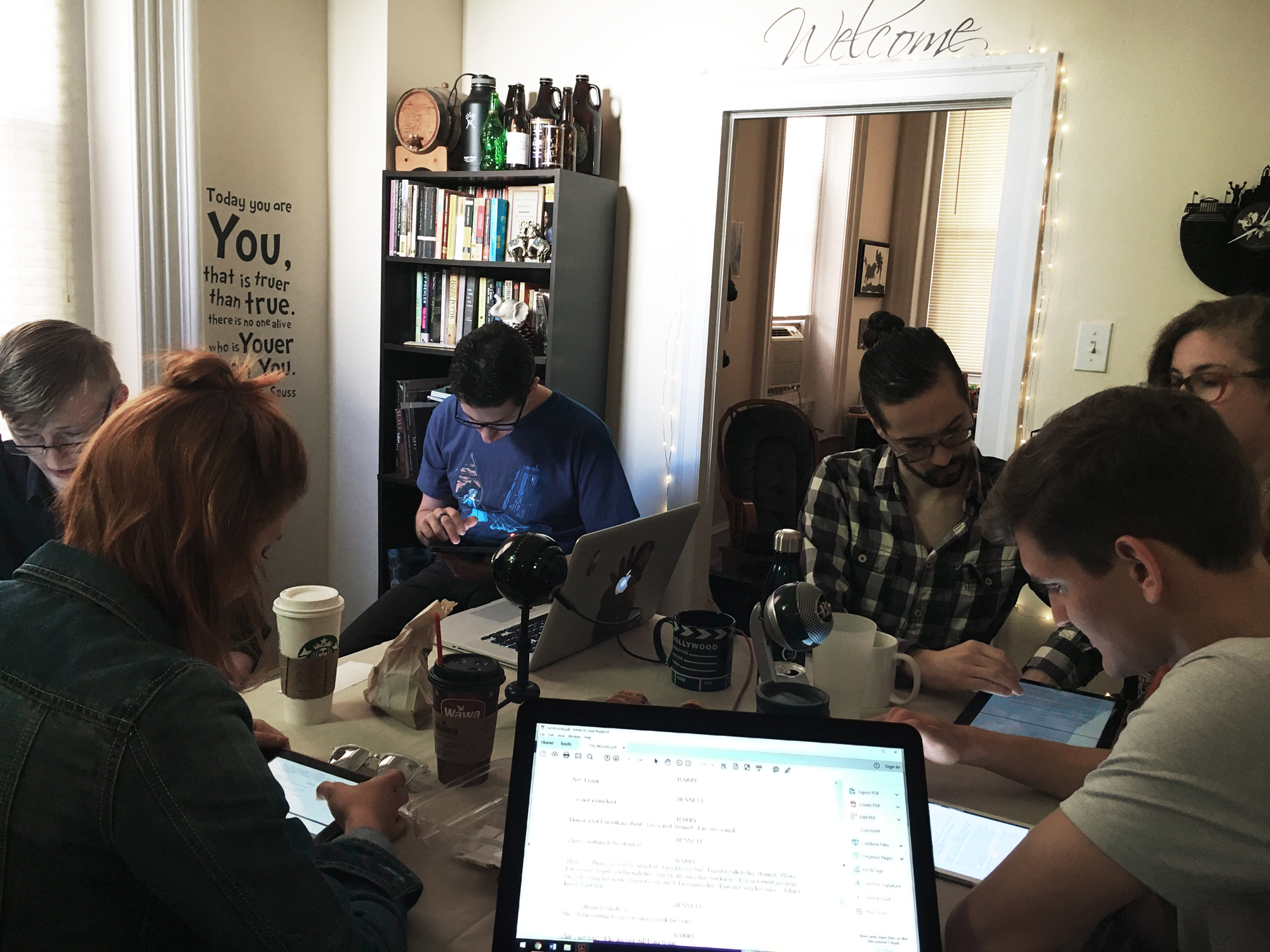