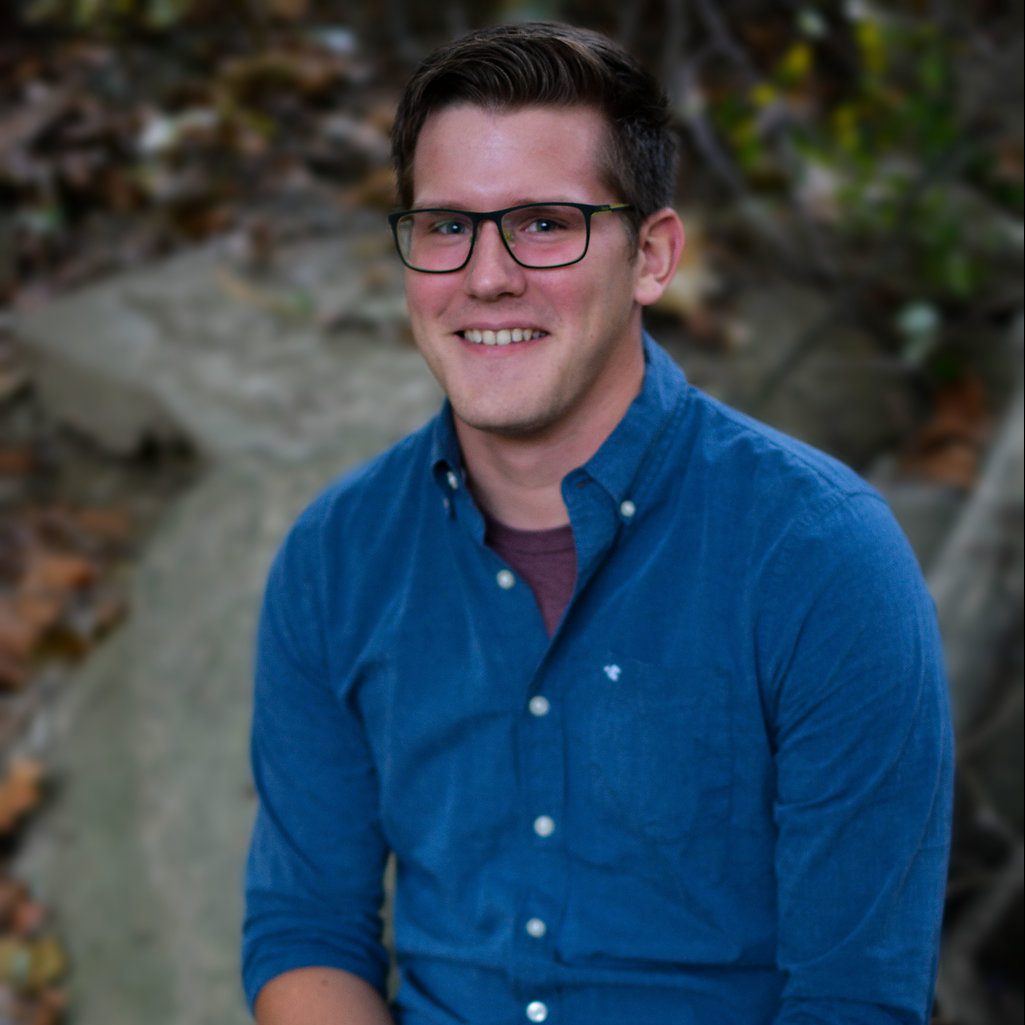 Titus O’Neil is a freelance director, designer, and playwright currently working as the Entertainment Technology Assistant at Bucknell University. He is a recent graduate from Bloomsburg University’s theatre program. In his time at college, Titus designed lights and sound for many of the Bloomsburg University Players’ projects. His first writings that appeared on stage were part of the February Festival’s 30 Plays in 60 Minutes (2014). The BUPlayers later featured two of his ten minute plays, Dink and Legacy, as part of An Evening of Original 10-Minute Plays (2015). His one act play, In the Dark, was produced as part of the Student Independent Projects (2016).