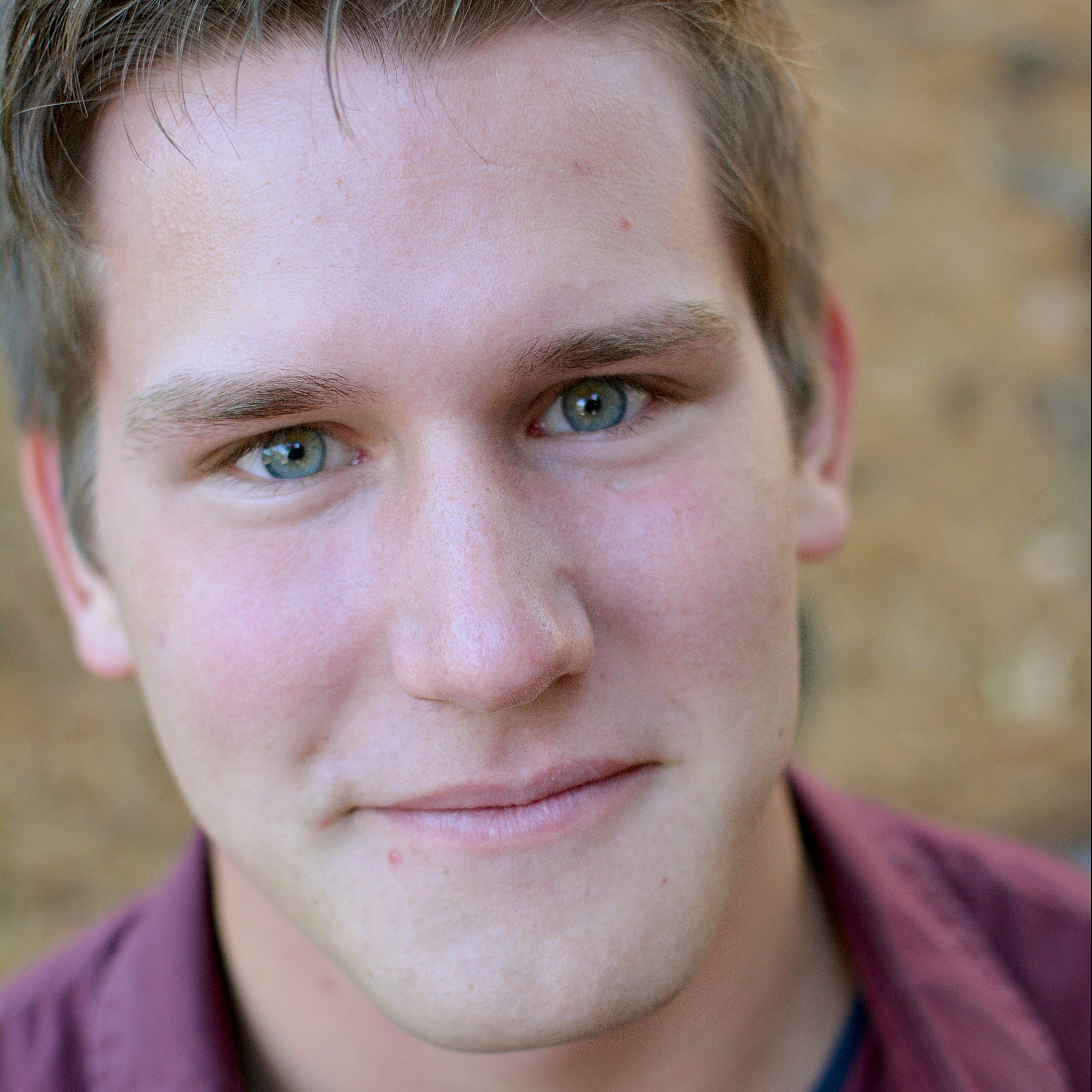 Titus O’Neil is a senior theatre major at Bloomsburg University of Pennsylvania with an Integrated emphasis. He has spent his four years at Bloomsburg as a lighting technician and carpenter for nearly every production. Titus first began writing for the stage as a performer/writer in the Bloomsburg University Players’ production of 30 Plays in 60 Minutes. Following that, he appeared on stage most recently as Gavin in the BUPlayers’ production of The Nosemaker’s Apprentice: Chronicles of a Medieval Plastic Surgeon. He has had his hand in several design aspects at Bloomsburg as props designer (The Nosemaker’s Apprentice), lighting designer (Stay Where You Are) and scenic designer (The Laramie Project). His 10-Minute play, Dink, was featured in the BUPlayers’ Original Ten-Minute Play Festival. His most recent work, In the Dark, was brought to life in a full production last year as part of Bloomsburg Players’ Student Independent Projects.