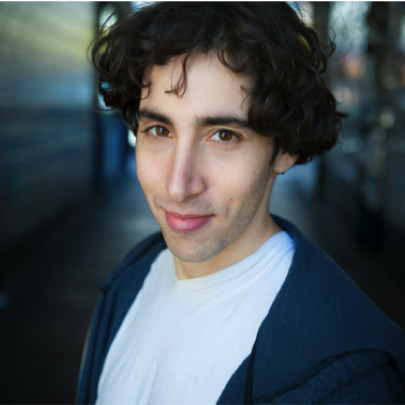 Sam Goodstein prosecuted Julius and Ethel Rosenberg for treason, in the crime of the century. Their conviction led Sam and his wife Judith to success, notoriety, and a world that had been previously closed to them.
But when troubling questions arise about the case, both Sam and Judith must decide how much they’re willing to sacrifice for that success, and how much they can compromise and still stay who they are.
ROSENBERG examines power, gender, and political courage in Washington, DC — and what has changed — or hasn’t changed — since 1953.