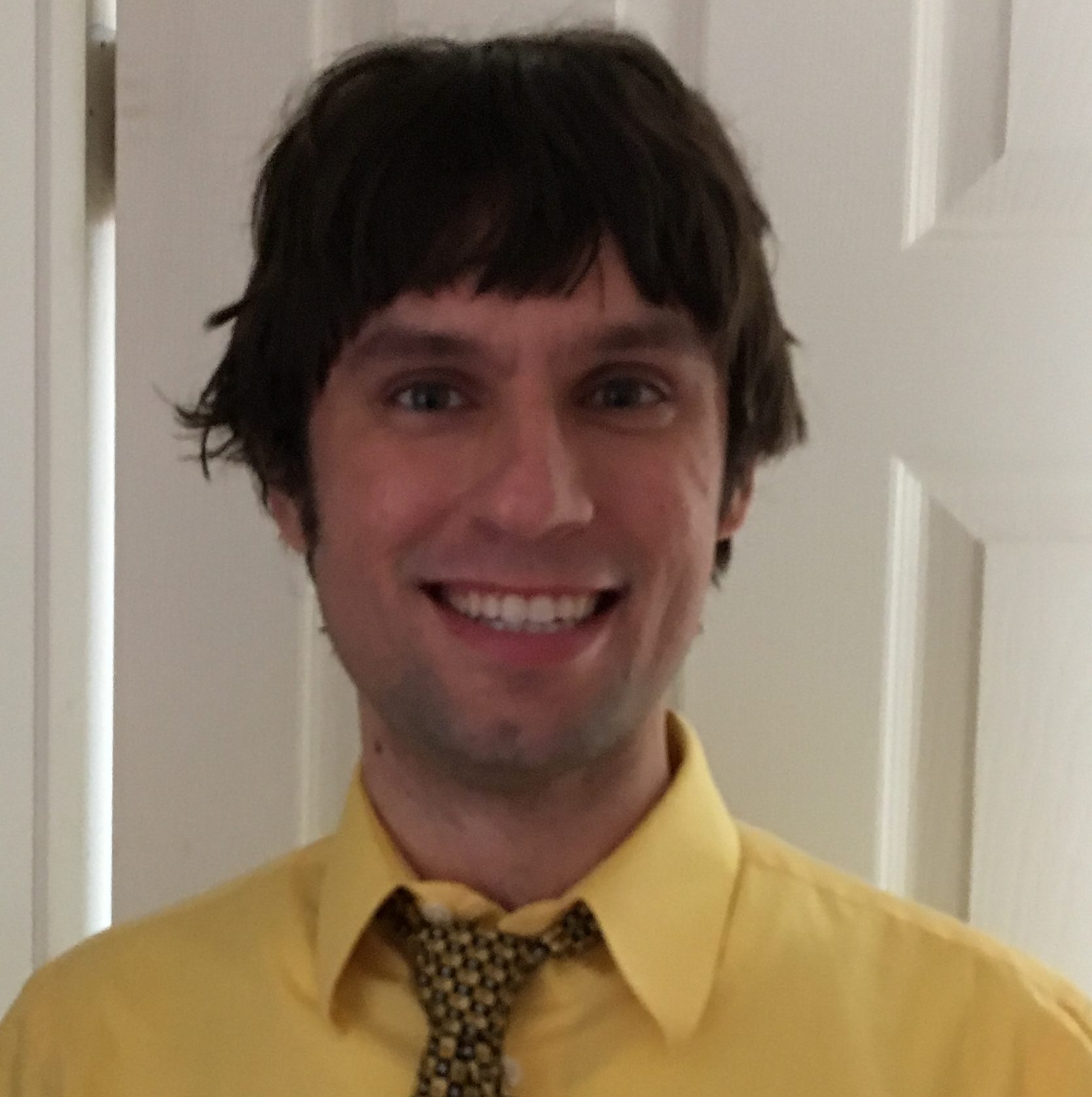 Dr. Frank Irving is a psychiatrist in the middle of a bitter and humiliating divorce with his wife, Nicole.  When he discovers his new patient, John Danes, has a violent past, he realizes he may have found an answer to his ongoing marital problems…

Ryan Kaminski is a playwright from Flemington, New Jersey. His full-length thriller play, The Patient, has had multiple readings at several community theatres in New Jersey, and his ten minute play, The Sentence, was recently featured in the Acme Theater’s New Works Winter Festival in Maynard, Massachusetts, in January 2018.