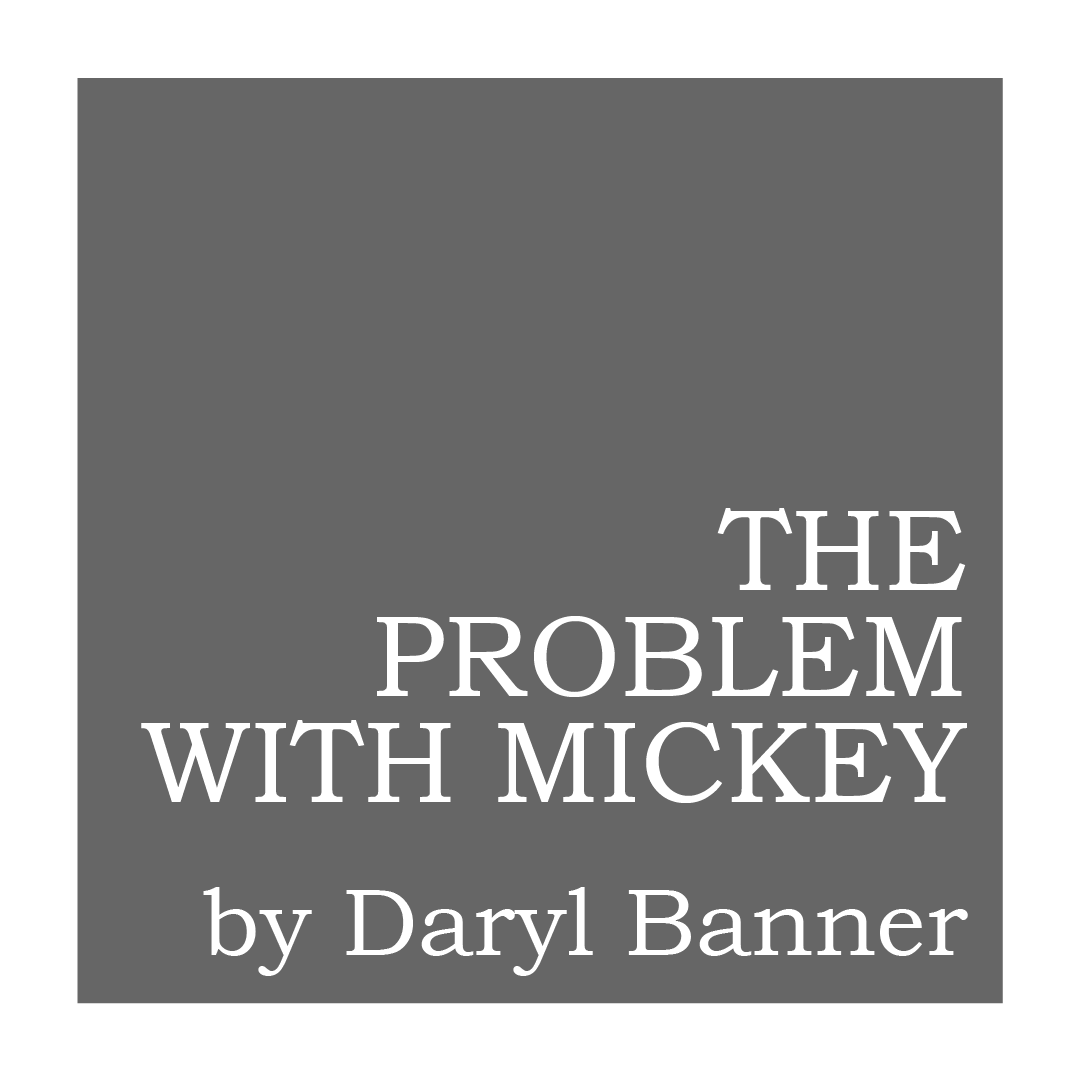 Nearing his 10-year High School reunion, Carson is haunted by the guilt he feels regarding a classmate’s suicide
BUY TICKETS 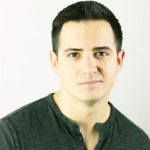 Anthony Cicamore (Carson) began his professional career as structural engineer after graduating from the University of Delaware in 2014. More than two years after graduation, he started to pursue other areas of interest, one being a graduate degree at Villanova University, and the other of course being acting. In October 2016, he started taking acting and singing lessons from Paul Lewis at Realize Studios. After training a few months with Paul and others in the industry, Anthony landed his first lead role in a student film at George Mason University. Anthony now finds himself in his first role with Elephant Room Productions as Carson Esposito in The Problem with Mickey, and he is excited to see where his acting career continues to take him.

As both an actor and a playwright, Daryl has over fifteen years of training in plot development, character building, and storytelling, both from the perspective of viewer as well as performer, which is reflected in the depth and attention to detail in his stories. He writes from the perspectives of relatable, flawed characters both male and female, and constructs plot that is thoughtfully structured as well as surprising.

Fun facts: Daryl is also an obsessive piano player, video game enthusiast, and performer. He’s been remixing video game music for over fifteen years. You can feed your ears with his remixes and original music on his YouTube page: http://www.youtube.com/DarylBanner

He also composes original soundtracks that accompany his books and series. You can listen to and download them here: http://darylbanner.bandcamp.com/