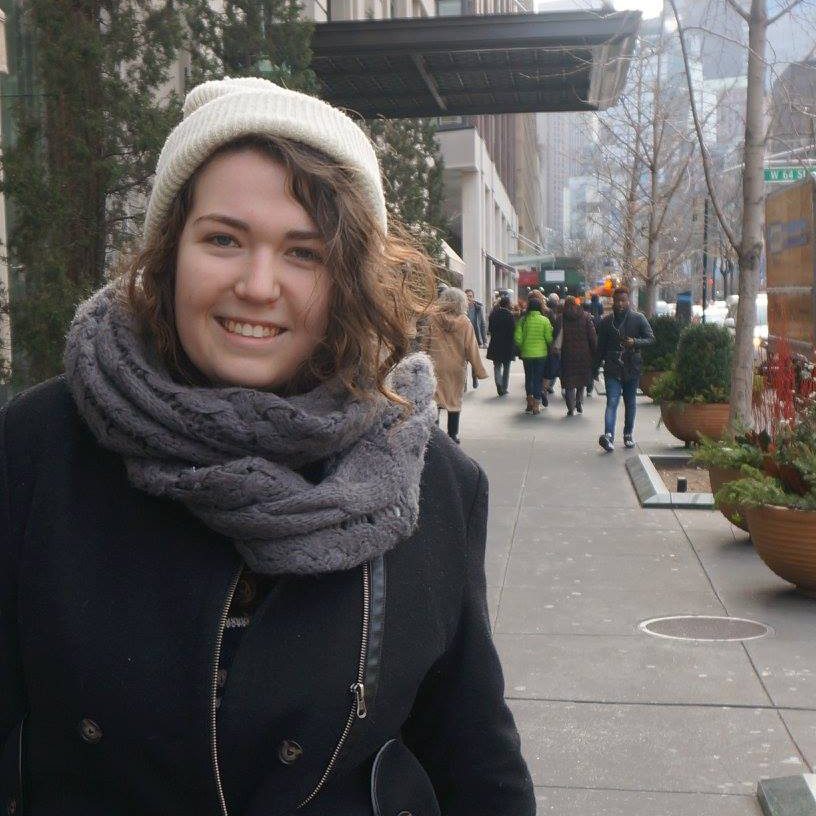 The State of the Empire

Empire takes a look at part of the construction team that built part of our nation’s identity, The Empire State Building. Their life experiences, personalities, and heritage comes to the foreground as they consider their future and the future of our nation.