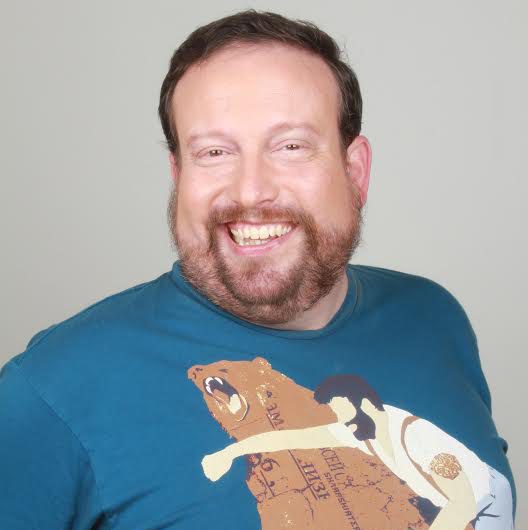 The Thing That Kills Me

Plays that have won awards: The Underpants Godot, Messin’ With the Kid, 1460 Sketches of Your Left Hand, The Empress of Sex, The Taint of Equality, Prince Trevor Amongst the Elephants, The Thyme of the Season, The Starship Astrov, Sweeter Dreams, The Wastes of Time, Dark Night of the Russet Rascal, Eternity: Time Without End, and The Tragedy of Dandelion. Others include Light and Noise and Bees and Boys, Suckers, Admit Impediments, Sleeping in Tomorrow, and Ore, or Or. Eight plays published online at IndieTheaterNow.com. Pocket Universe is published in Smith & Kraus’ The Best New Ten Minute Plays 2013. Several monologues in annual Smith & Kraus books, including 2 from The Underpants Godot in the upcoming 2016 Best Men’s Monologues.  He is a member of The Dramatists Guild. www.duncanpflaster.com