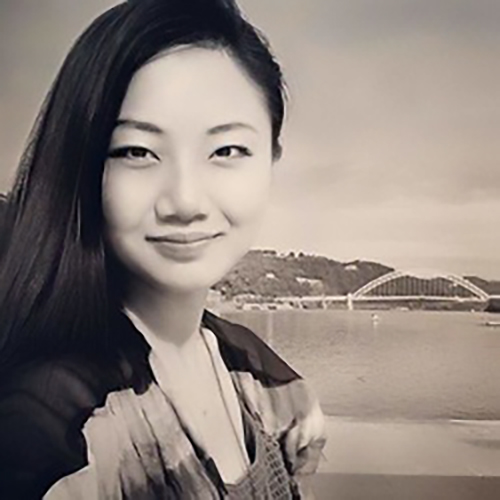 They Lived in the Attic