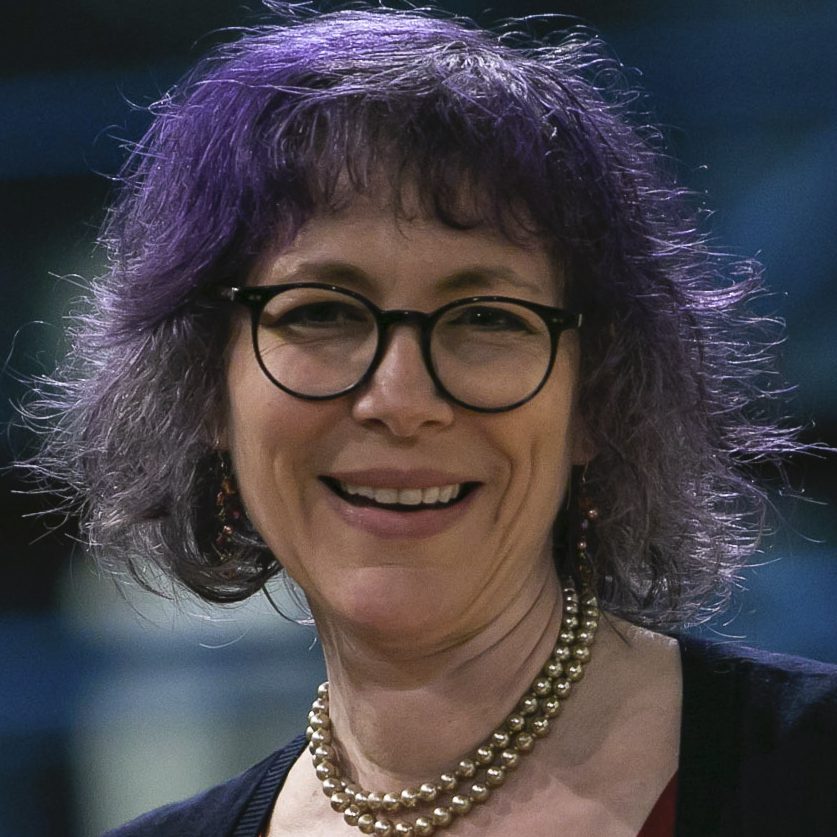 ZEN & the Art of Mourning a Mother

In ZEN & the Art of Mourning a Mother, Sarah wants to be seen as a loving daughter to her impossible mother, Angie who wants to make a deal: Angie will tell Sarah the story of why she never loved her, if only Sarah will leave her alone to die in peace. But Sarah has a story of her own to tell, and maybe after all the stories are told, Sarah will be able to mourn. 3 generations of women, 3 different moments in time. . . 5 women try to come to terms with their losses while traveling to New York City on a train that breaks the time/space continuum, and this makes all the difference.

Emma Goldman-Sherman’s plays have been produced on 5 continents and include WOMBSHOT and PERFECT WOMEN (Jane Chambers Award). COUNTING in SHA’AB is a podcast on PlayingOnAir.og and was part of The 2015 ReOrient Festival at Golden Thread in San Francisco and the 2019 UNESCO Literary Festival, in Dunedin, New Zealand. ABRAHAM’S DAUGHTERS is a podcast on TheParsnipShip.com. Her work was included in the Every 28 Hours plays commissioned by Oregon Shakespeare as a response to Michael Brown’s death in Ferguson. FUKT will be workshopped at New Circle Theatre this winter, and Emma is currently under commission for Experimental Bitch Productions. Emma earned an MFA from University of Iowa where she received the Maibaum Award for plays addressing social justice. Residencies at Millay, Ragdale and twice at WordBridge. Emma is the Resident Dramaturg at 29th Street Playwrights Collective in NYC where she runs the WriteNow Workshop and holds space for women writers at BraveSpace. Member: Dramatists Guild. Her work is available at newplayexchange.org