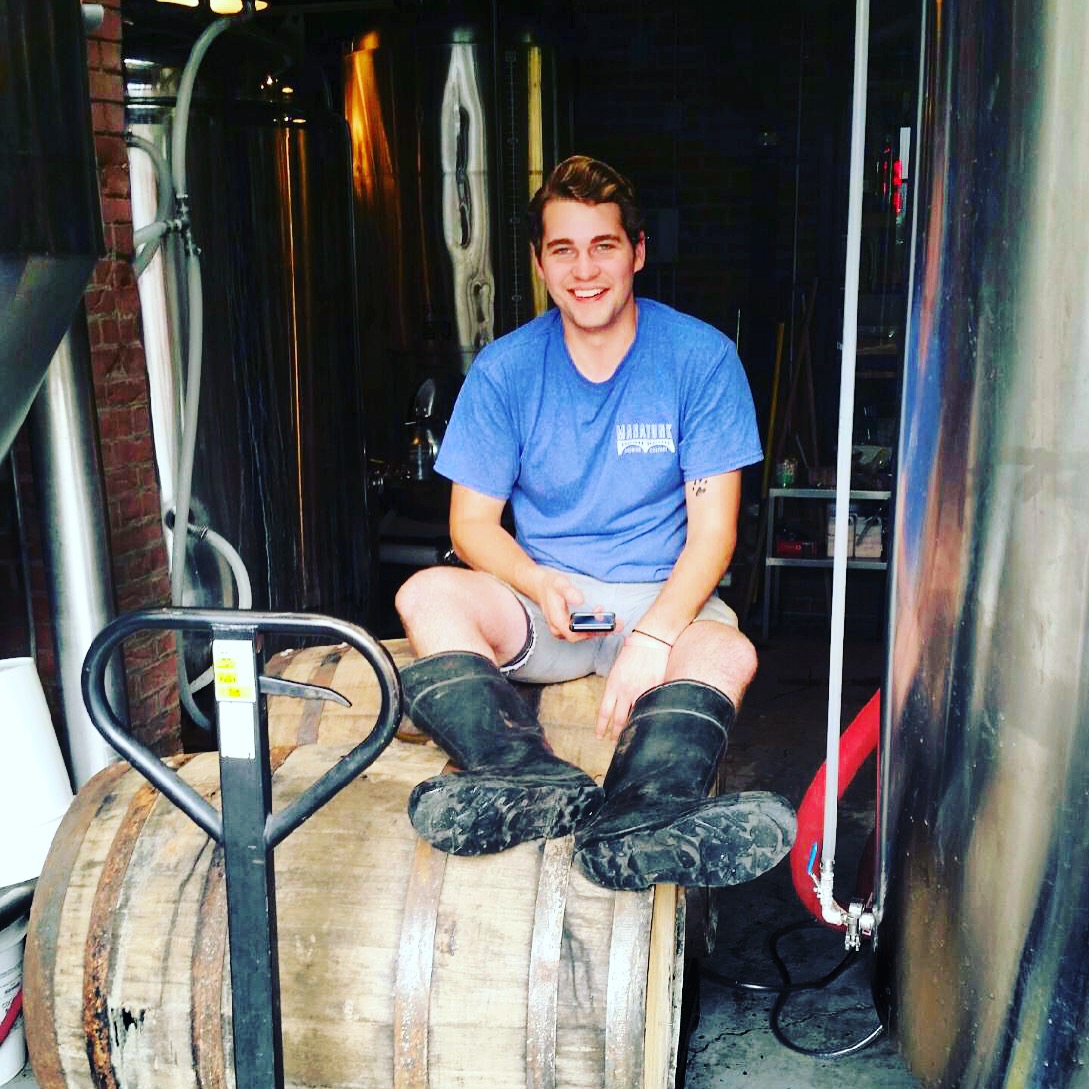 Donovan Krebs started brewing when he moved to Philadelphia two years ago and quickly learned that it was something he loved to do. As a home brewer he learned the basic techniques to brewing, but realized that he would love to learn how to brew at a larger scale. For a few months Donovan worked as a volunteer at Nodding Head Brewery in Center City, where he was able to work hands on with the head brewer. After his time at Nodding Head, Donovan got a job at Manayunk Brewing Company as the Head Cellar-man and has since been promoted to Assistant Brewer. Donovan’s role in Elephant Room Productions is to make unique beers that tie together the world of the plays with the experience of the performance. After all what is better than great beer and great theatre?