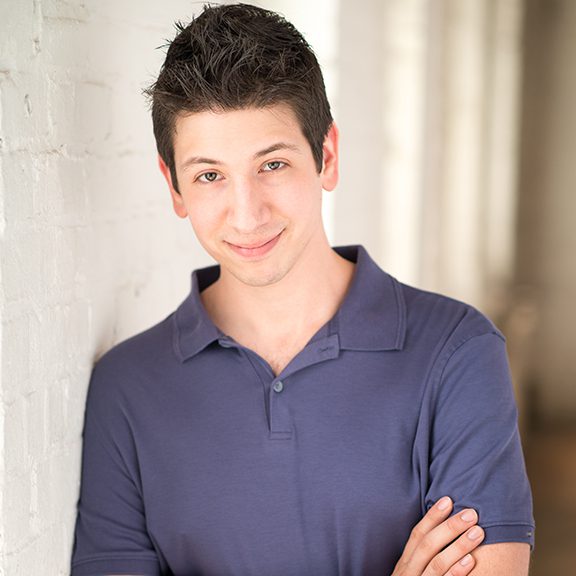 Robert Gene Pellechio is a graduate of Bloomsburg University where he studied acting and directing and holds a B.A. in Performance Emphasis Theatre Arts. He is a recent resident of the Philadelphia area, but has been performing with local theatre companies for the past few years. Since the summer of 2013 Robert has appeared as a guest artist in various shows at Hedgerow Theatre in Rose Valley, and has performed with the Centre Theatre of Norristown where he previously served as a Teaching Artist for their after-school theatre program.  Robert also served as the Associate Producer of the Philadelphia Production of Trapped in a Room with a Zombie, an interactive room escape created by Bucket List Productions. While not on stage Robert can be found working as a Starbucks Barista, still finding a way to incorporate performance into his daily routine by offering a song to anyone who wants to hear.