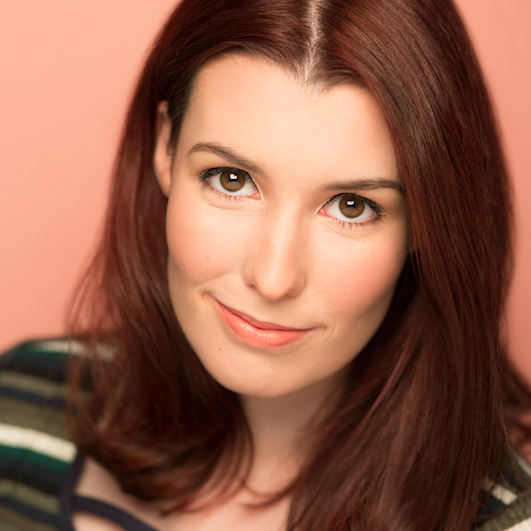 Julianne Schaub is a Philadelphia based theatre artist and is thrilled to be working with ERP once again. Her first production with them was their 2017 Philly Fringe piece Suicide Stories, she fell in love with the herd and all that they do. She has also performed regionally at the Pennsylvania Shakespeare Festival, Hedgerow Theatre […] 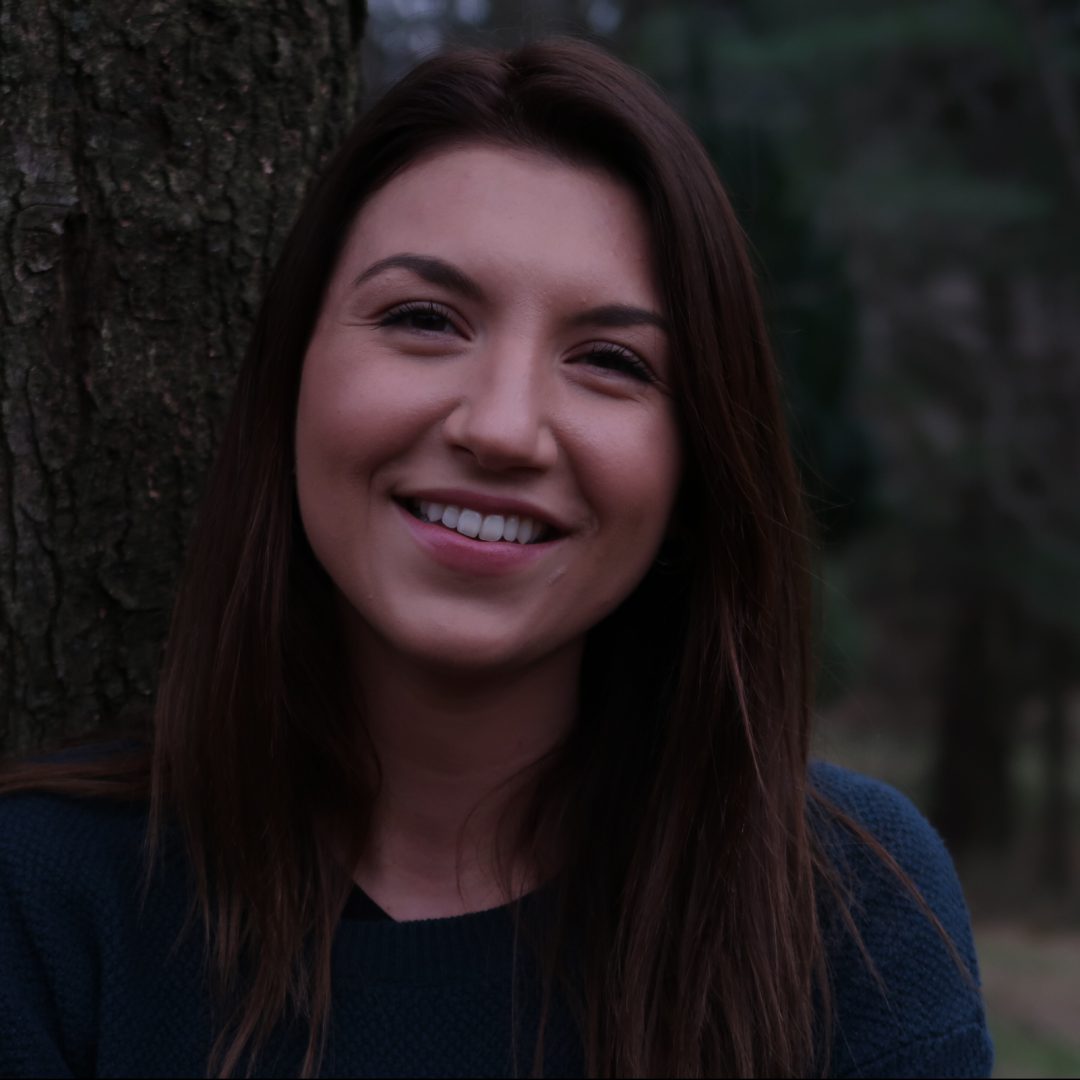 Monica is an actress and multi-medium artist of the Philadelphia area. She has been performing with Without A Cue Productions for almost two years; in which she has over twenty credited roles. Other credits of hers include, Titania/Hippolyta in A Midsummer Night’s Dream, Maria in Twelfth Night, Kate Mundy in Dancing at Lughnasa, Kate Sullen […] 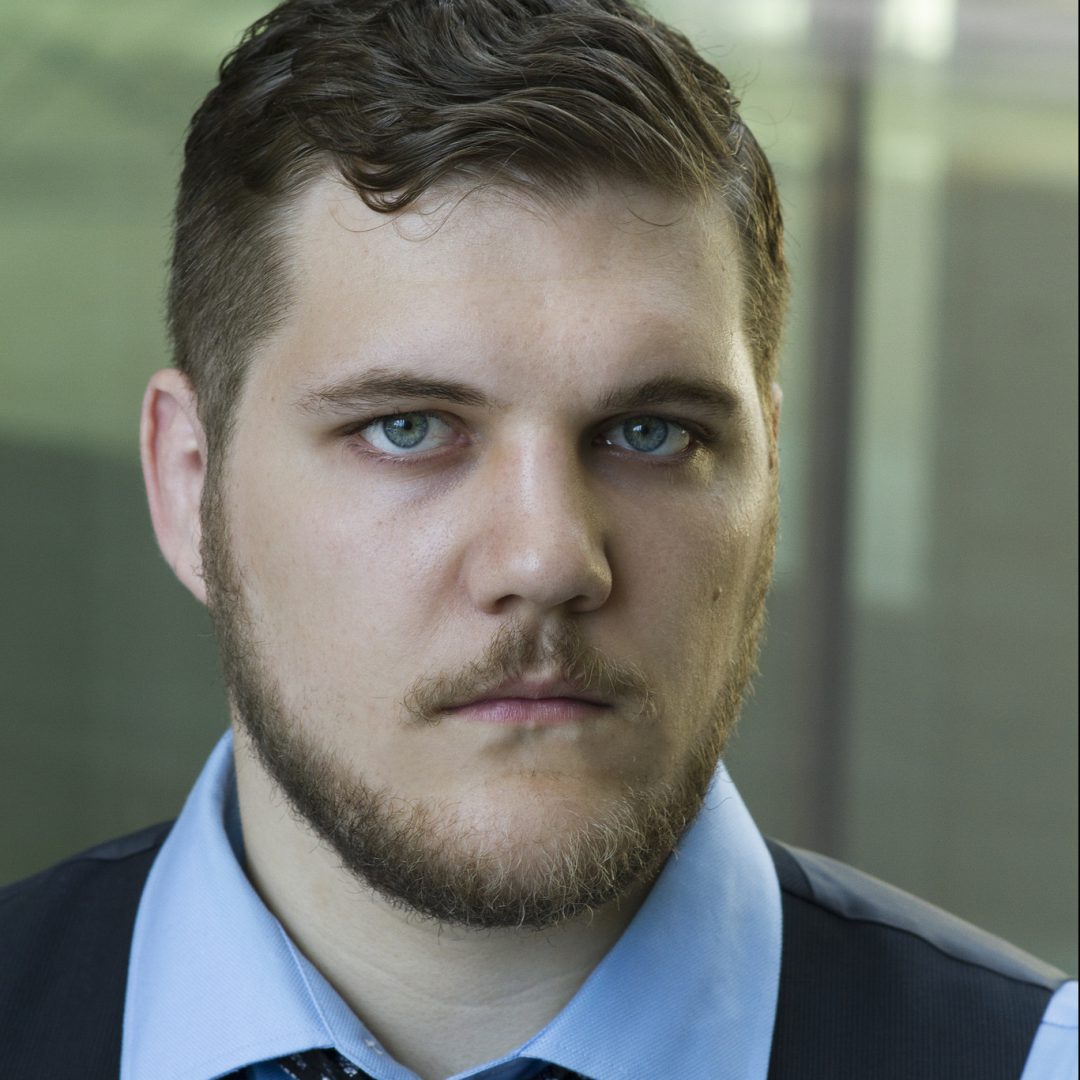 Blake Alvey is a graduate of Indiana University where he recieved a BA in Theatre with a focus on Acting and Directing. He is a recent addition to Philadelphia after several years acting in Indiana. 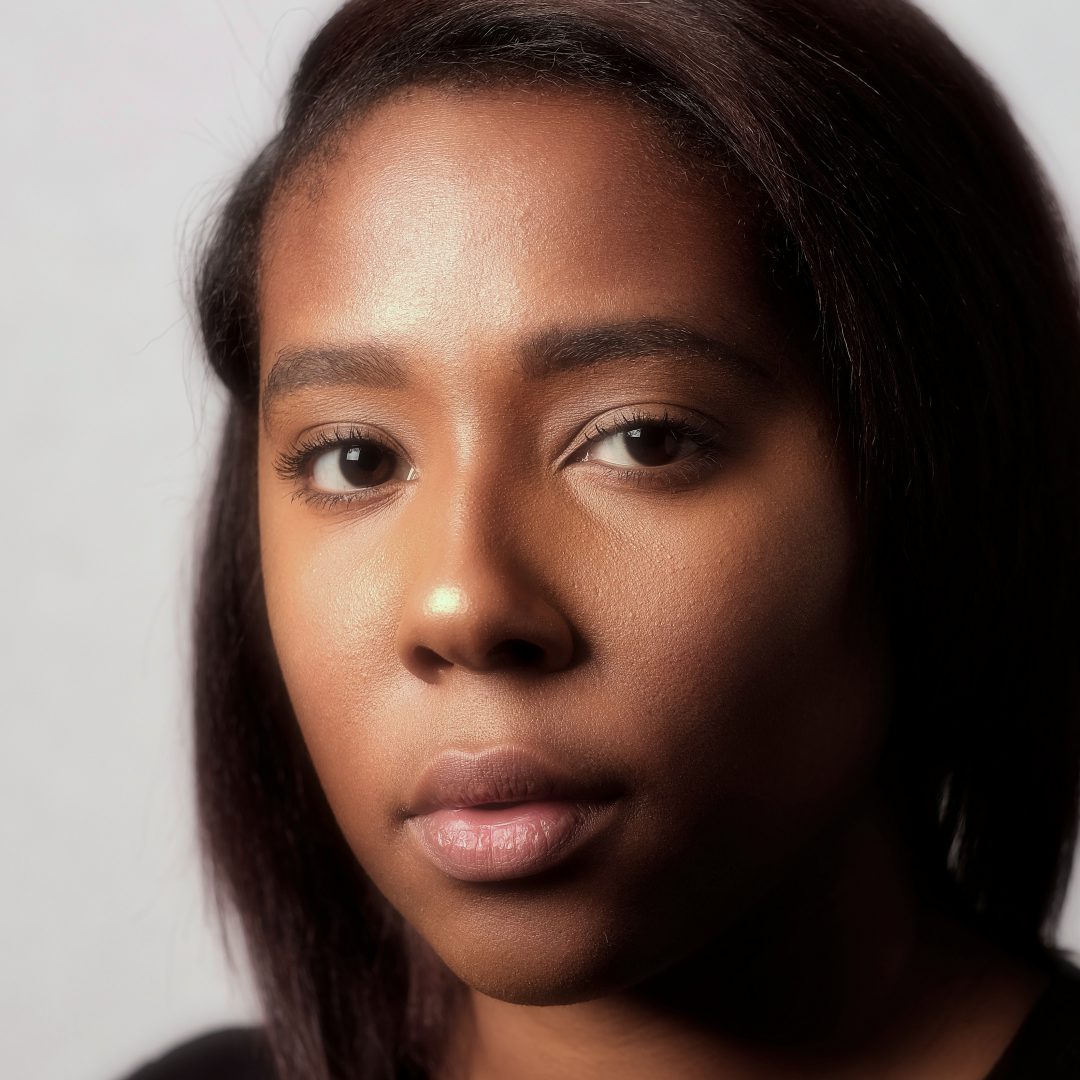 Latrice Smith is a Philadelphia native who earned her B.A. in Theatre and Strategic communication from The University of Scranton. She has recently stage managed Elephant Room Productions 2017 Fringe Festival project, Suicide Stories.

Donovan Krebs started brewing when he moved to Philadelphia two years ago and quickly learned that it was something he loved to do. As a home brewer he learned the basic techniques to brewing, but realized that he would love to learn how to brew at a larger scale. For a few months Donovan worked […]

Robert Gene Pellechio is a graduate of Bloomsburg University where he studied acting and directing and holds a B.A. in Performance Emphasis Theatre Arts. He is a recent resident of the Philadelphia area, but has been performing with local theatre companies for the past few years. Since the summer of 2013 Robert has appeared as a guest artist […]