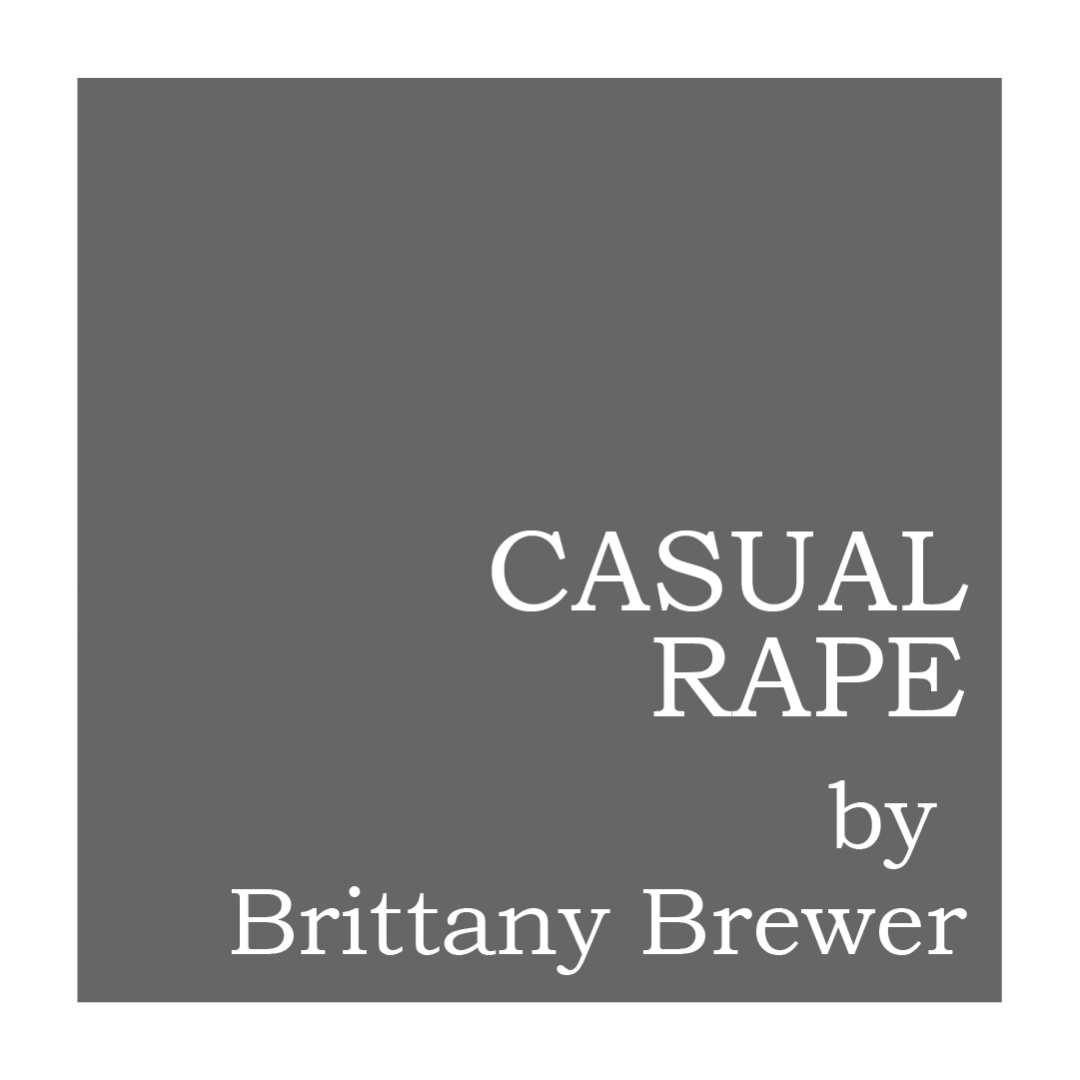 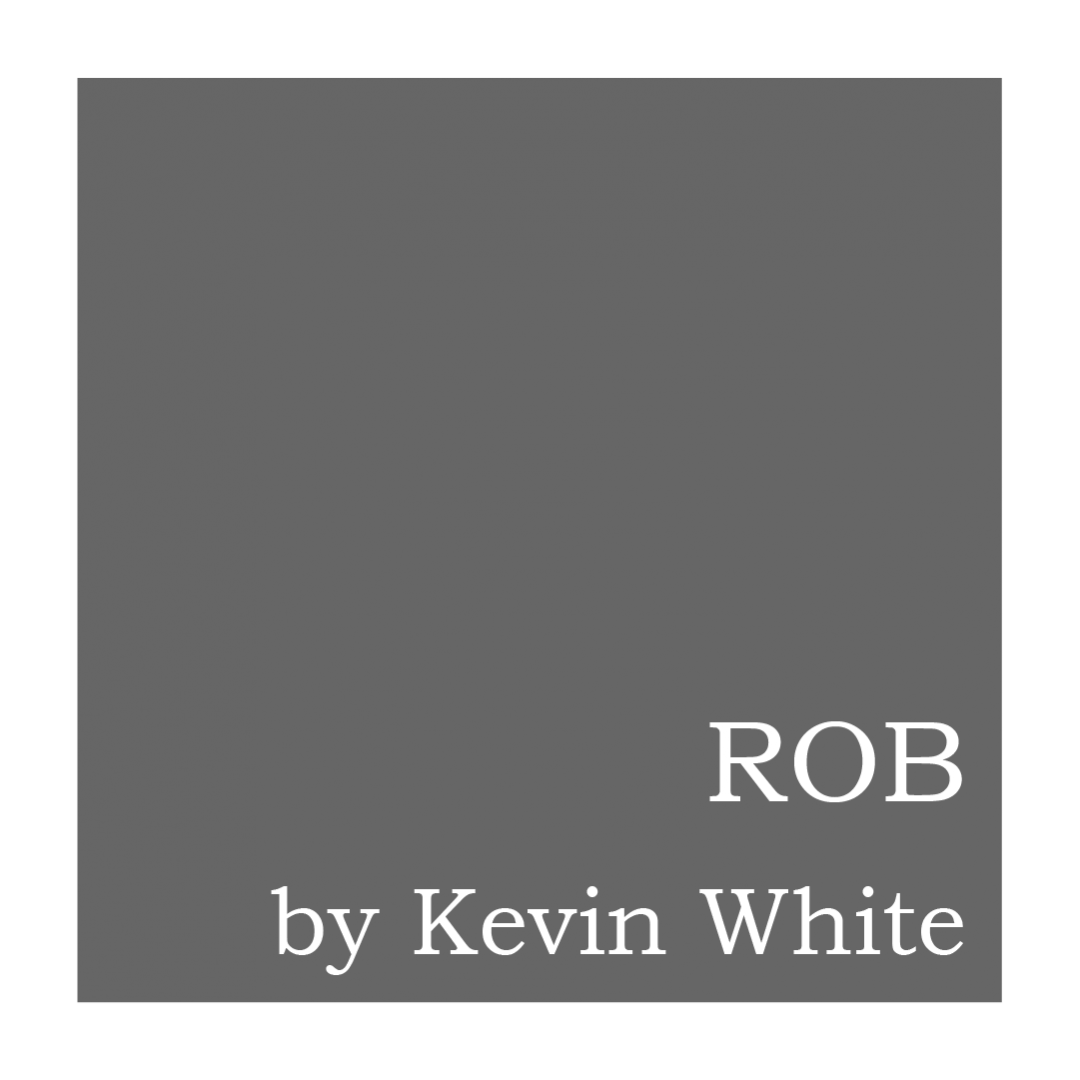 Ignorant to the realities of Maria’s life until after her final moment, Rob ensues a call to action to end cyberbullying and catfishing in our society 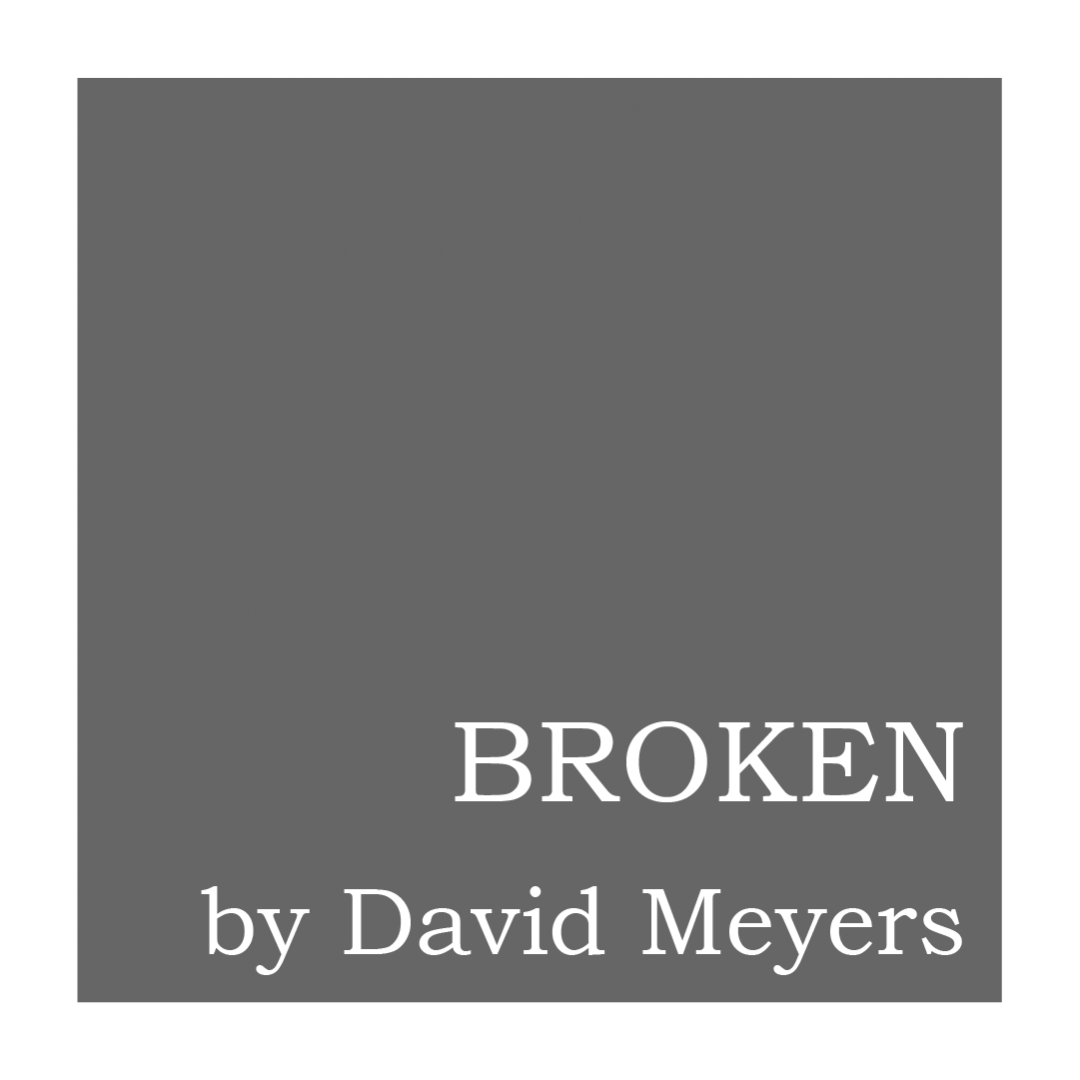 In-depth view of the psyche of one Kevin McFadden. It’s done, it happened. The crime has been committed and lives have been forever changed. (Viewer discretion is advised) 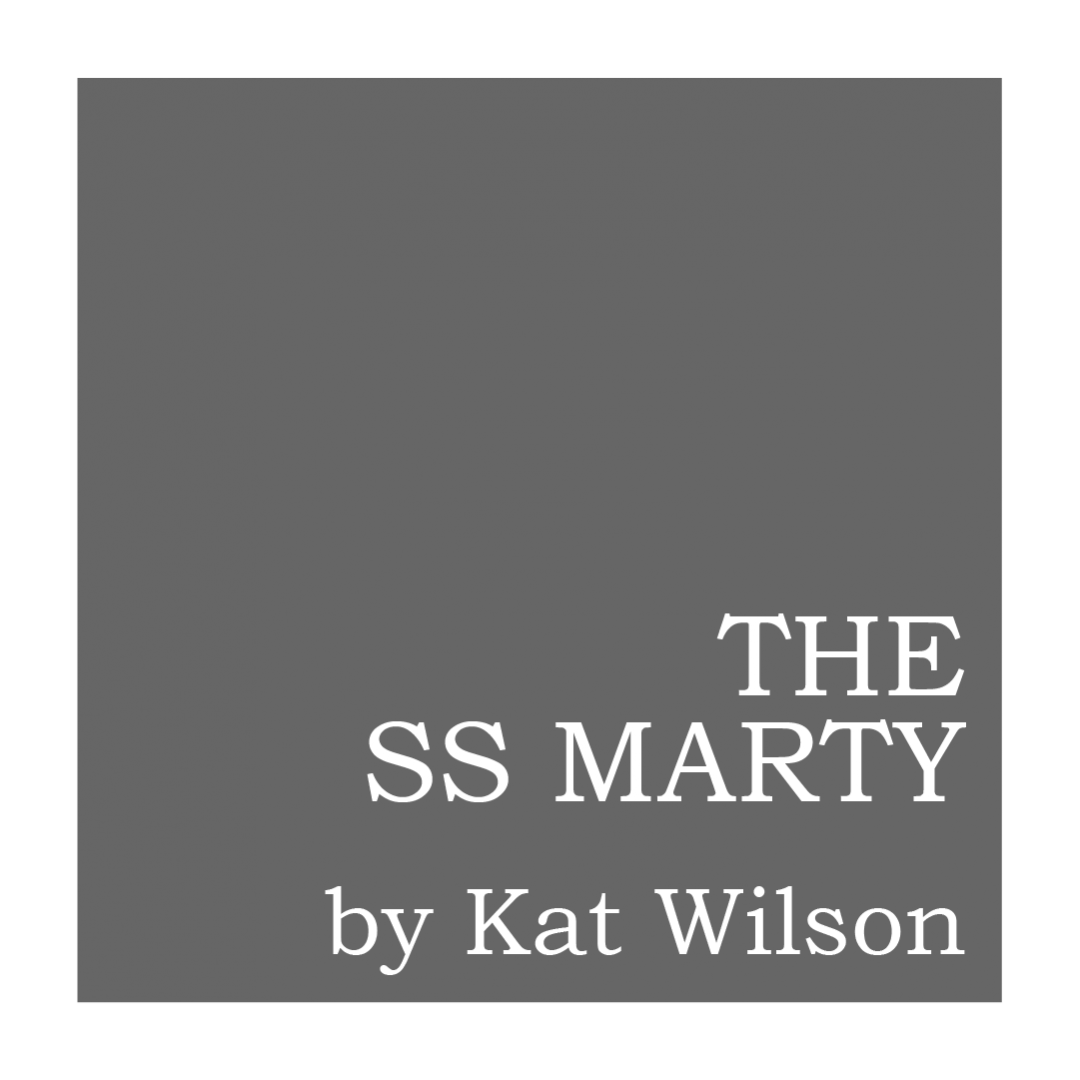 Joan, mother of three adult men, explores the depths of her grief from losing one of her sons to PTSD 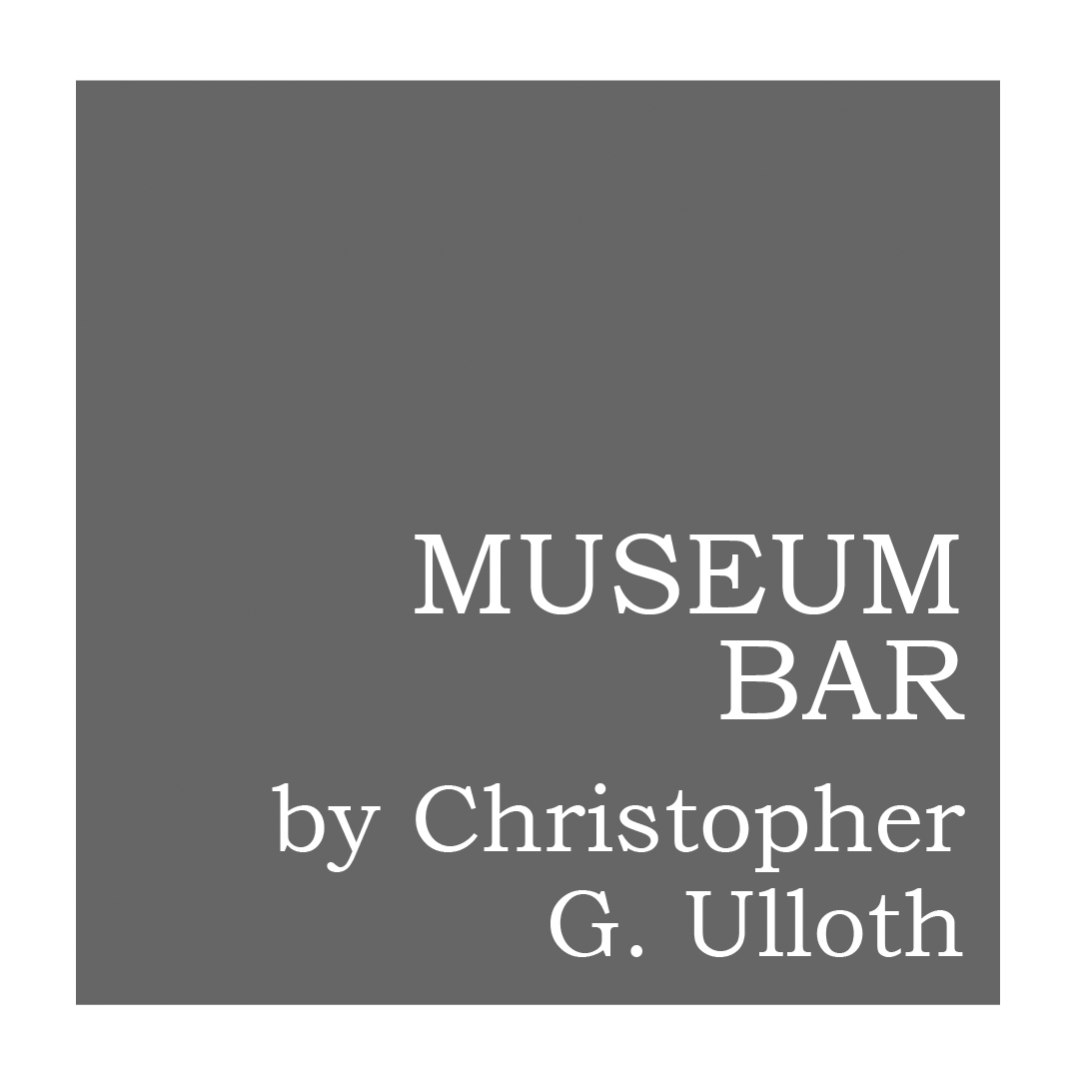 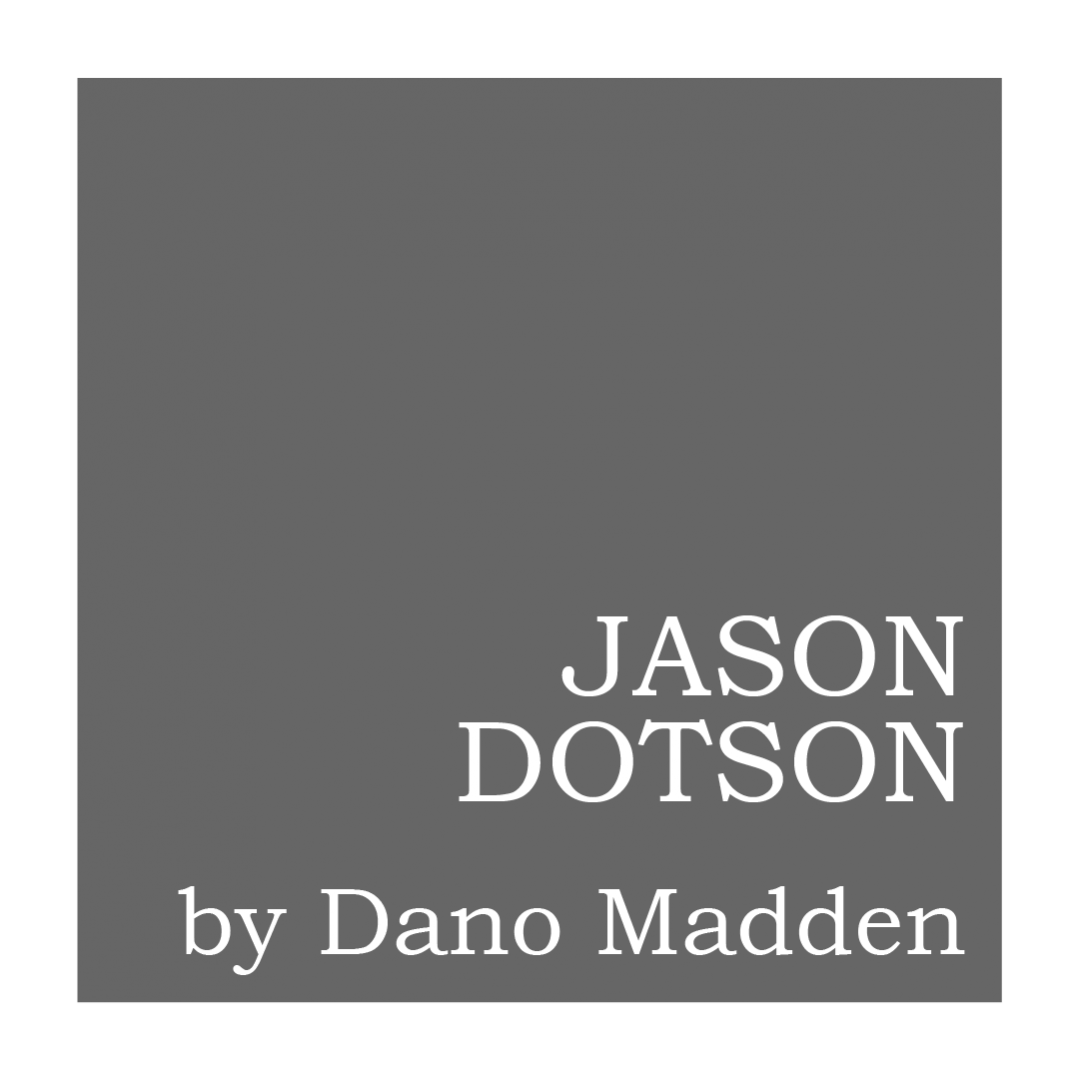 There are so many moments of life between the ages of 15 and 43, have you seen them? 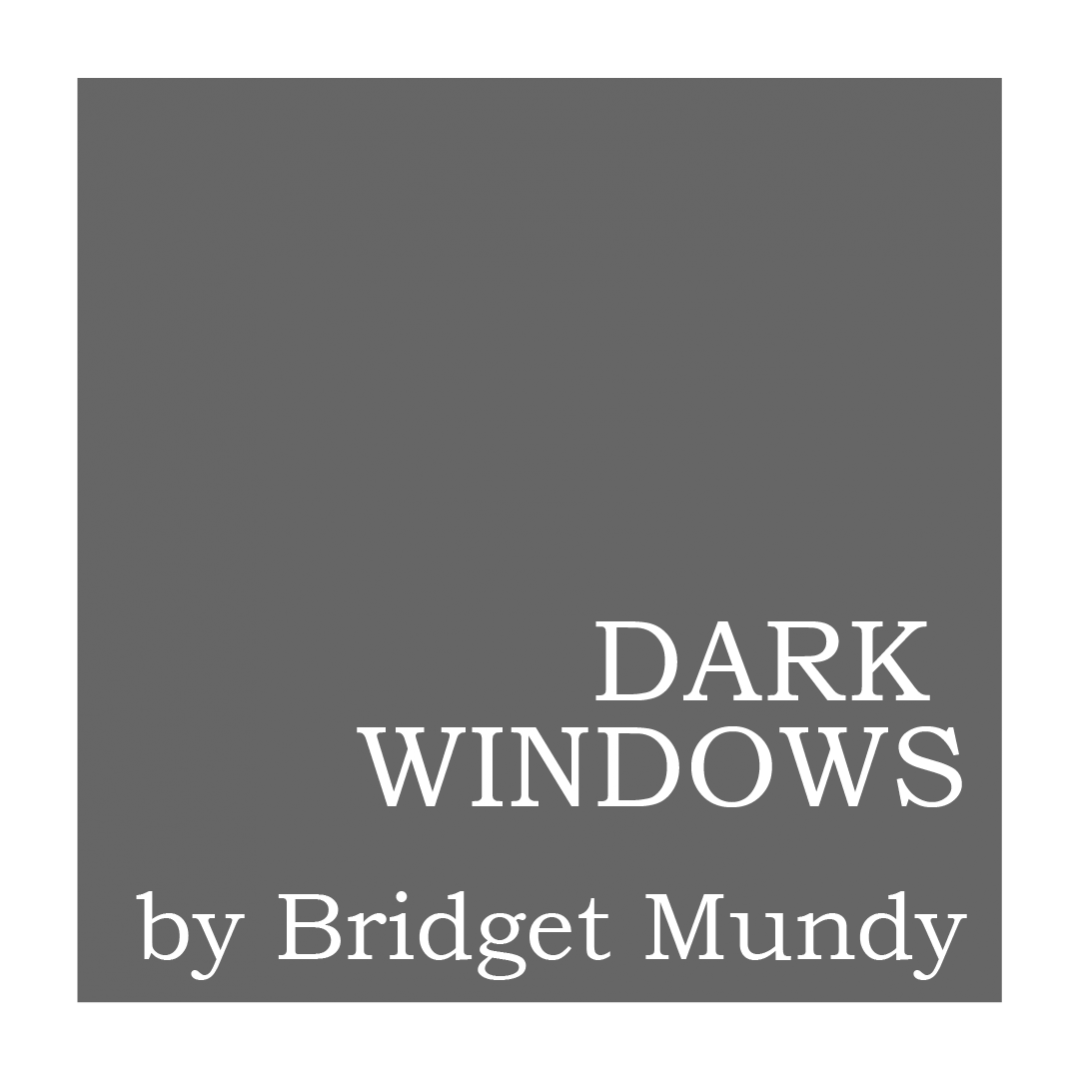 Erin reluctantly visits a group therapy session to open up about her father’s suicide; turns out her grief runs deeper than she wants to admit 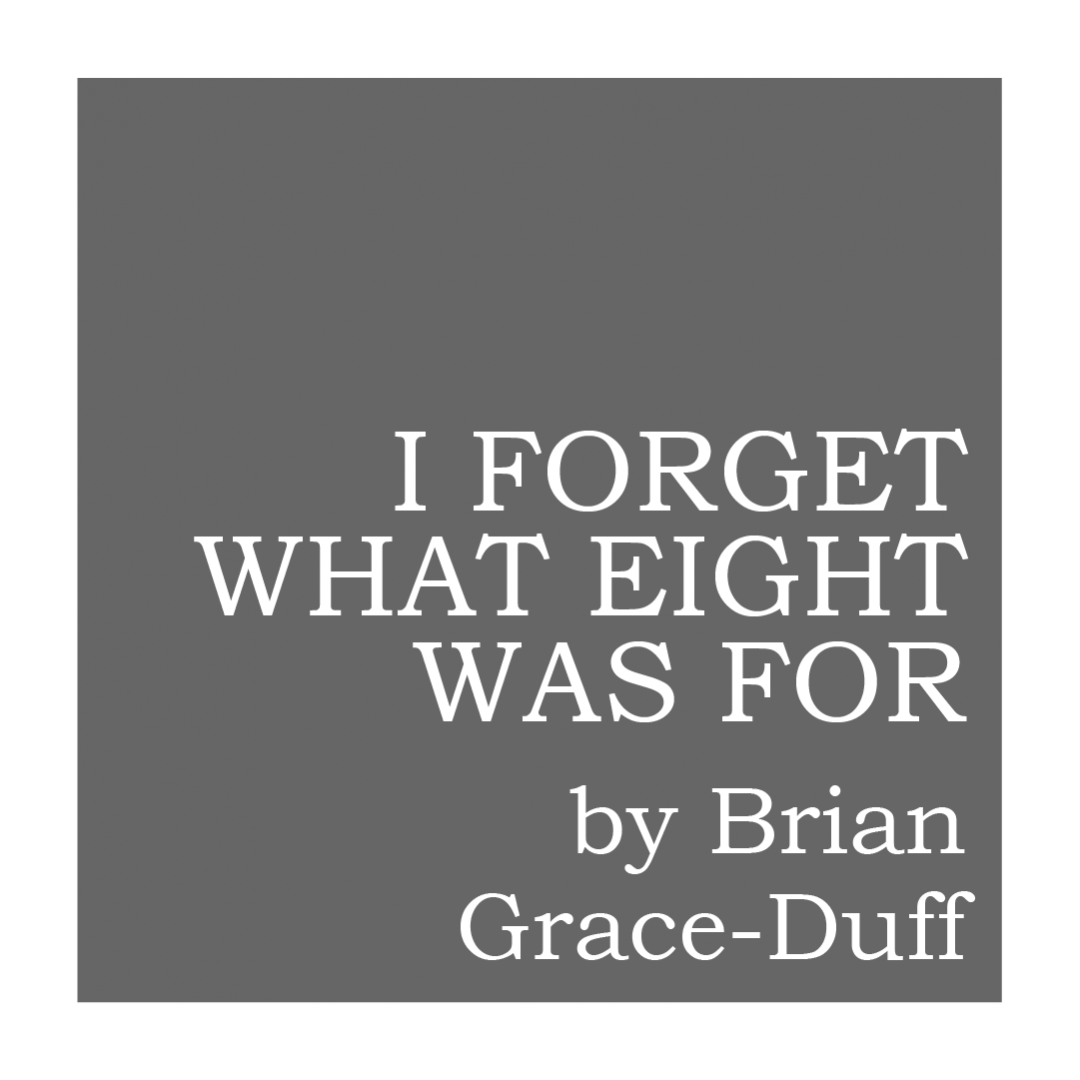 The Artist, contracted to play a role that hits a little too close to home, takes us into the mind of the playwright 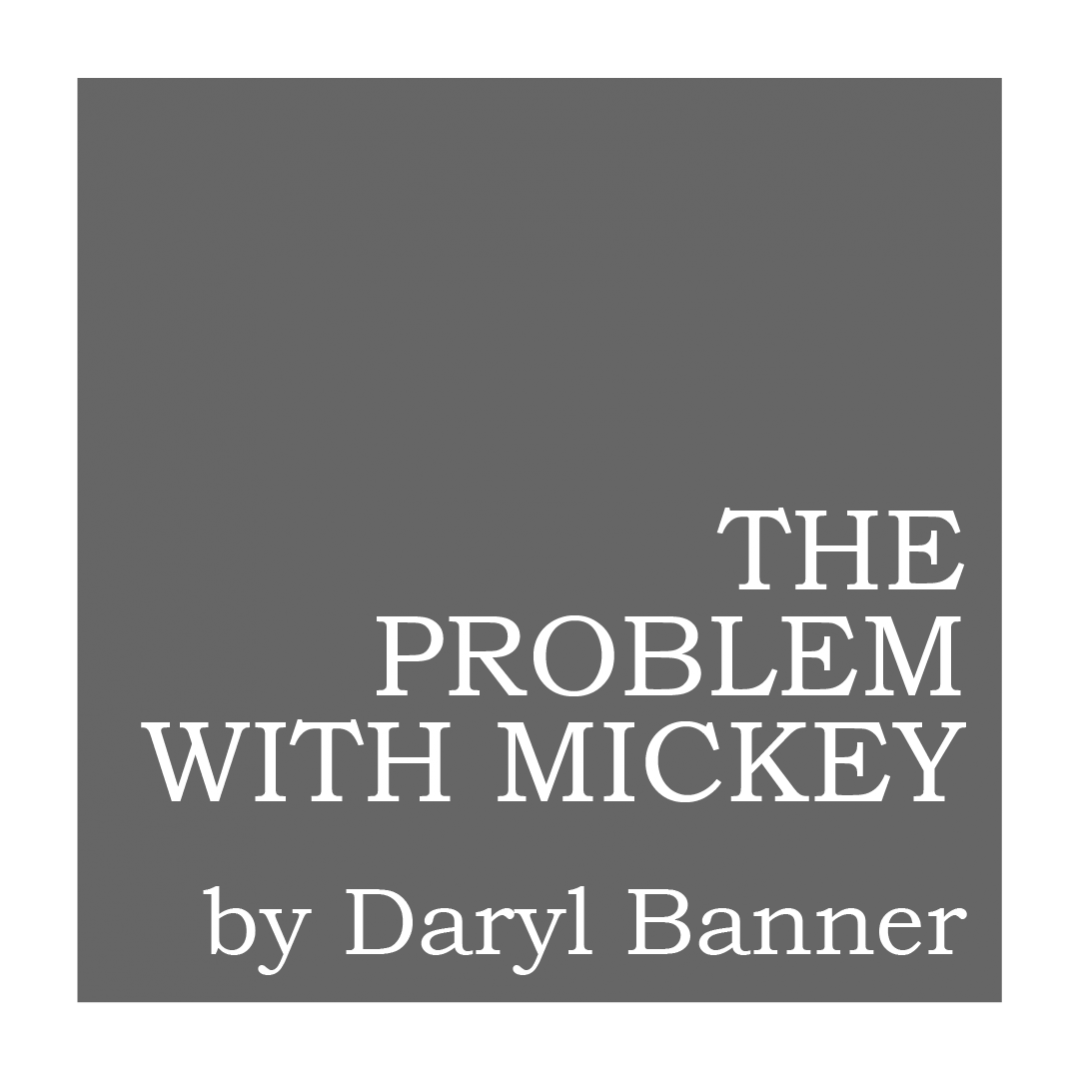 Nearing his 10-year High School reunion, Carson is haunted by the guilt he feels regarding a classmate’s suicide